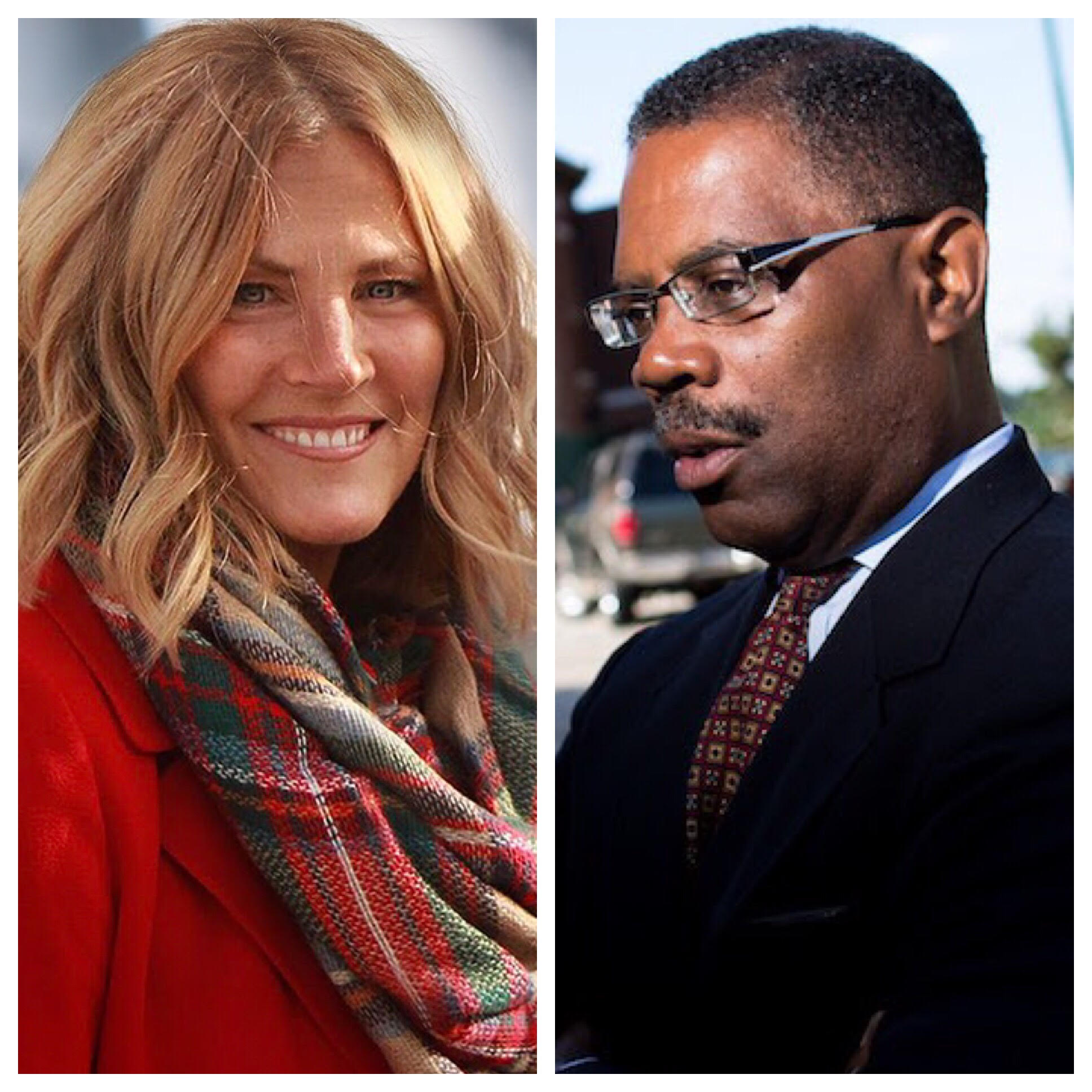 More changes announced at the Pennsylvania Republican Party, but this time it includes the creation of new positions.

In a release on Monday afternoon, PAGOP Chair Lawrence Tabas announced the hiring of Calvin Tucker as the Director of Engagement and Advancement, and Vonne Andring to serve as the Senior Advisor for the Pennsylvania Republican Party.

“I’ve known Calvin for many years, and no one has been more committed to Republican values,” Tabas said in a release. “He will be an outstanding voice as we reinforce the unity and strength on which our party was founded.”

Tucker, who like Tabas is also from Philadelphia, served as a media surrogate and African American Advisor to Donald Trump while he was a presidential candidate, is a Republican State Committeeman, and was a delegate to the Republican National Convention in 2016.

In a statement from the party, this position was created by Tabas to “carry out one of the Chairman’s top priorities: growing and unifying the party.”

“For too long, we have allowed Democrats to label and divide us as Americans,” Tucker said in the release. “Nothing will give me more pleasure than to peel away those labels, welcome individuals of every color and creed to the Pennsylvania Republican party and help them become truly empowered.”

Tabas lauded Andring, of Armstrong County, for her communication and strategy skills in the announcement of her role serving as Senior Advisor.

“Vonne is a highly gifted communicator, an insightful strategist, and a veteran political organizer, Tabas said in a release. “Her unique perspective and expertise will be a valuable asset to the party and our candidates as we take a fresh look at how we organize, brand, and connect with people.”

“I’ve seen Vonne put a Presidential candidate on the ballot in just three weeks, where other presidential teams had a six-month head start and a staff,” Tabas said in a release. “Her professionalism and ability to get results is widely known and respected.”