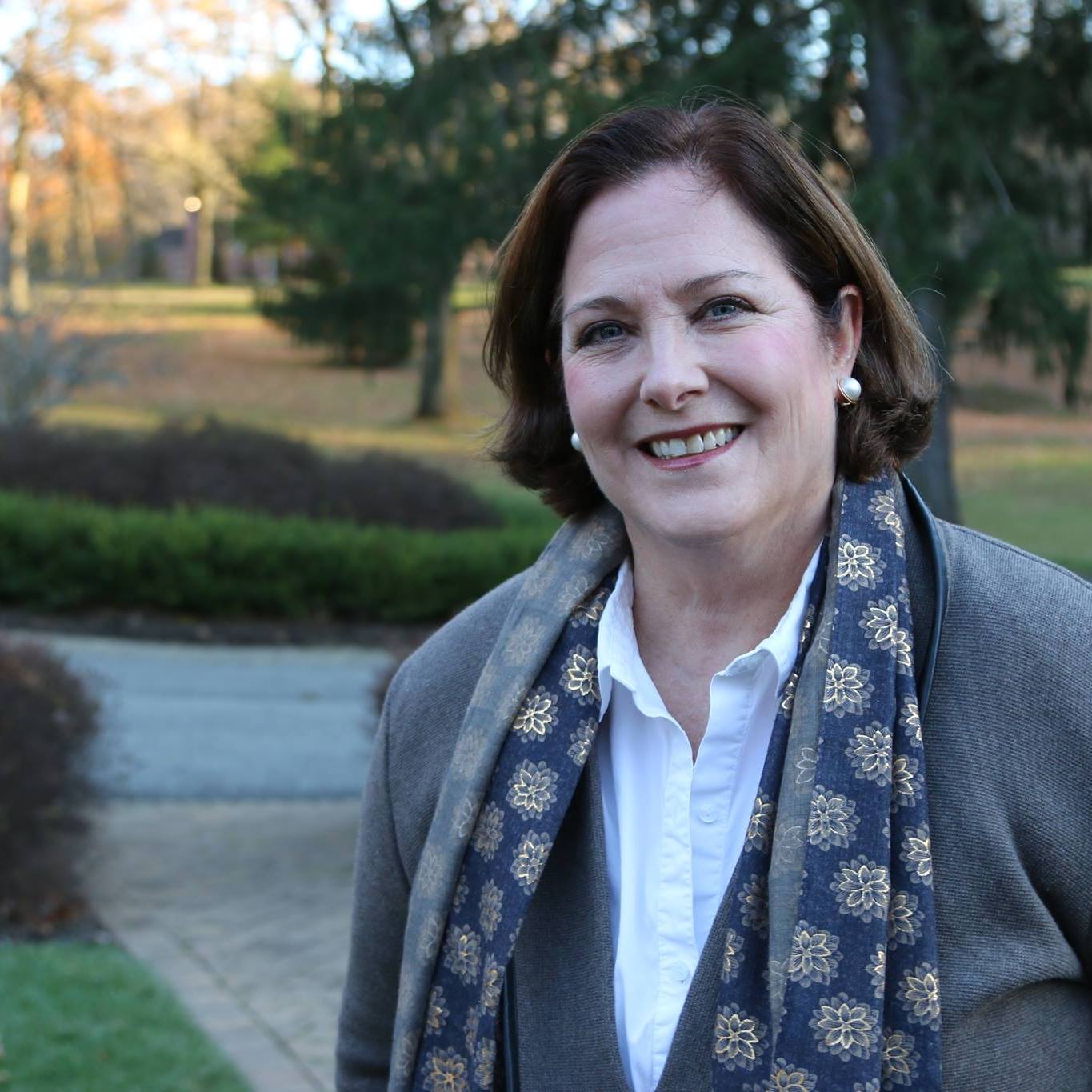 Today, Beth Tarasi, an attorney in Western Pennsylvania, announced her candidacy for the State Superior Court in the Democratic primary.

Tarasi has 28 years of experience in the courtroom, which has led her to appearing and arguing before the Superior Court and the Supreme Court of Pennsylvania. Some of those court cases she was involved in include Three Mile Island and the Exxon Valdez oil spill.

“Over the years, I have participated in some of the highest profile, complex legal cases, and I’ve taken on powerful interests on behalf of my clients,” Tarasi said in her announcement release. “I have the experience and I’ll be ready to serve the people of Pennsylvania on my very first day.”

Last year, Tarasi was a candidate in the Democratic Primary for Pennsylvania’s 17th Congressional district, but withdrew her bid when it “became clear” that Rep. Conor Lamb (D-Allegheny) would be a “very worthy opponent for Rep. Keith Rothfus (R-Allegheny).”

Tarasi is a member of the Allegheny County Bar Association, the Western Pennsylvania Trial Lawyers Association, and the Pennsylvania Association of Justice where she serves on the Amicus Committee and previously served on the Board of Governors. Her campaign release also announces that she is AV® Martindale-Hubbell® Peer Review Rated for the highest Legal Ability and General Ethical Standards.