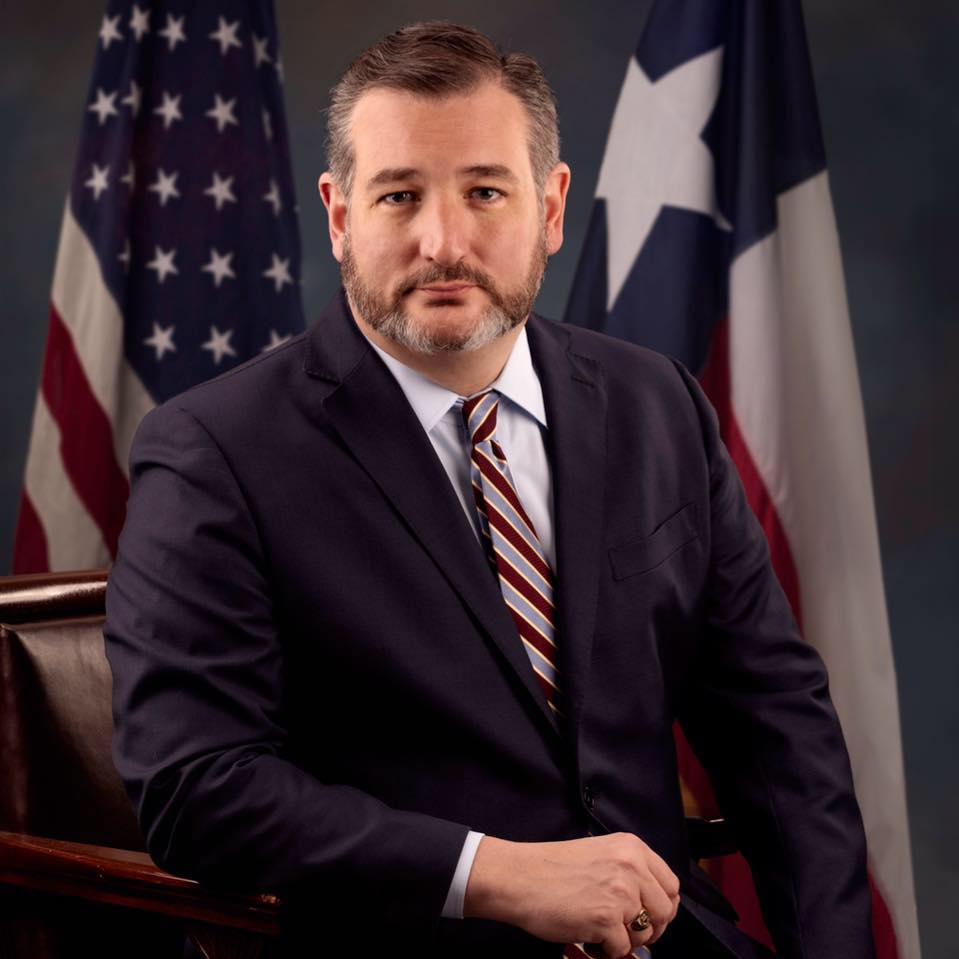 One of the most prominent Senators in the United States, and one time presidential hopeful, is heading to western Pennsylvania to headline a local Republican Party’s dinner.

Local Republican Party Chairman Sam DeMarco said in a statement to PoliticsPA that they are thrilled to welcome Cruz to address the local party.

“We are thrilled to welcome Senator Ted Cruz to Allegheny County and looking forward to hearing from him, coming as it will on the Democrats sure to fail attempt to impeach the President,” DeMarco said.

DeMarco added that he believes the county has become a “key player in delivering Republican votes” in the state and offered a plea to voters who aren’t Republican to vote with the party in the upcoming election.

“With the seismic shifts in Pennsylvania politics, Allegheny County has become a key player in delivering Republican votes,” DeMarco said. “Numerically, we have the largest number of GOP voters in the Commonwealth and this isn’t even counting the Democrats who feel increasingly estranged from their party as it tilts farther and farther to the left.”

DeMarco, who took the helm as county GOP chair in July 2019, said that the local party is “ready to do battle” leading into the presidential election, adding that he believes young voters and members of organized labor are joining the party in what he is calling a “renaissance.”

The Allegheny County Republican Party even launched television ads in December attempting to sway voters by showing images of former Presidents John F. Kennedy and Franklin D. Roosevelt, plus the late Gov. Bob Casey Sr. saying that the Democratic Party used to make “room for everybody” but not claims the party has moved too far left.

Despite losing seats in recent years, the Pennsylvania Republican Party have made it clear that they are hoping to win seats back in the region, specifically citing state Sen. Jim Brewster (D) and Iovino as recent as their state committee meeting this past weekend in Harrisburg.

The Pennsylvania Democratic Party said it wasn’t surprising that he was invited by the Allegheny County GOP, calling Cruz an “enemy of union workers.”

“It’s not surprising that the Allegheny County GOP would honor an enemy of union workers who voted to take health care away from working families and referred to Social Security as a ‘Ponzi scheme,” said Pennsylvania Democratic Party Communications Director Brendan Welch.

The upcoming local GOP dinner will also honor Speaker Mike Turzai of the North Hills (R) as he announced last week his plans to not seek another term in the state House.

Information about the event can be found here.