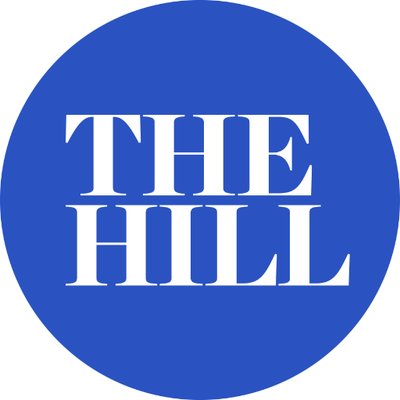 As control of the U.S. Senate on the line in 2022, Democrats and Republicans are already eyeing up several states to flip into the win column.

The Hill’s Max Greenwood wrote on May 29 that Pennsylvania, which is the first state listed in the 9 state analysis, “won’t be easy” to flip for Democrats, but citing Sen. Pat Toomey’s upcoming retirement, coupled with President Joe Biden’s “narrow win” in the state in 2020, means that Democrats view it as “one of their best opportunities to flip a Senate seat that has been held by Republicans for 50 of the past 52 years.”

Although Democrats view Pennsylvania’s Senate seat as one of their best opportunities to flip in 2022, Greenwood writes that “many Republicans” believe that former President Donald Trump’s “brand of conservative populism” can lead the GOP to victory in the Keystone State in 2022.

“A number of GOP candidates are already vying for the mantle of Trump acolyte, and several more are still considering bids,” Greenwood writes, although he doesn’t mention any GOP candidates by name in the analysis.

Jeff Bartos, a Montgomery County real estate developer and former Lt. Governor candidate, Sean Parnell, a verteran who lost to Rep. Conor Lamb (D-Allegheny) in 2020, Sean Gale, an attorney, Everett Stern, a businessman and HSBC whistleblower, and Kathy Barnette, a veteran and conservative commentator who was the GOP nominee for Pennsylvania’s 4th Congressional District in 2020, are in the GOP race for Senate. According to the FEC, James Edward Hayes, John Debellis, Martin Rosenfeld, and Robert Jeffries have also filed statements of candidacy.

However, several Democrats are mentioned by name in The Hill’s analysis in the primary field that is “also crowded,” including Lt. Gov. John Fetterman, state Rep. Malcolm Kenyatta (D-Philadelphia), Montgomery County Commissioner Val Arkoosh, and Rep. Conor Lamb (D-Allegheny), who is considering a run for the Senate seat.

In addition to Arkoosh, Fetterman, Kenyatta, and Lamb, several other Democrats have declared their entrace into the race and a few more are reportedly mulling bids for the seat.

The Hill is just the latest national ratings outlet to mention Pennsylvania’s Senate race in the most likely to flip category.

For three months in a row, CNN has placed Pennsylvania’s seat as the most likely to flip parties in the 2022 election in it’s latest Top 10 rankings released on May 27.