The Next Chapter for PoliticsPA, and for Me 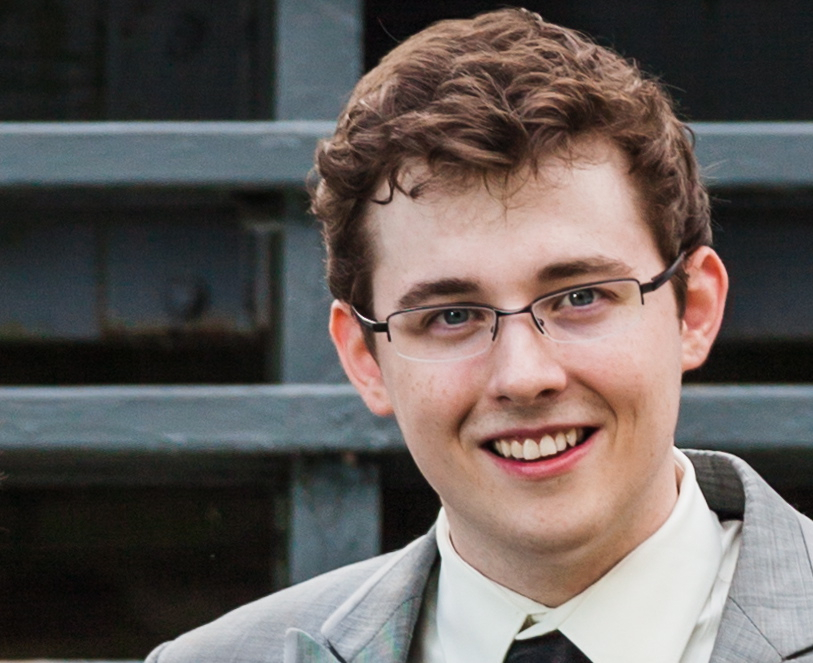 I’m writing this editorial because I want to be completely and totally upfront and transparent about what’s next for PoliticsPA and for me.

PoliticsPA is not a normal news source. We exist both in the world of journalism and of politics. But I’ve worked – successfully, I think – to make the content on PoliticsPA honest, accurate and engaging. I believe my record speaks for itself.

That’s why I feel confident, if nervous, about my next step. I have the ability to stay at the helm of the site I love at the same time as I explore new a professional opportunity.

Starting later this month, I will begin working for Ceisler Media & Issue Advocacy. As you may know, Larry Ceisler is one of PoliticsPA’s three owners. In my role there, I will provide public relations services for non-political clients. The change accompanies a move from Harrisburg to Pittsburgh.

While working at Ceisler Media, I will also continue to run PoliticsPA as the site eventually transitions to its next managing editor in time for the 2014 election cycle.

If that strikes you as unusual, you’re not alone. The practice of working in journalism and PR at the same time – even in unrelated areas – is not typical.

But PoliticsPA is not typical, either. The reason that we’ve been denied admittance to at least one news association is that the site’s owners are lobbyists and PR professionals – though they respect a total firewall between their work and PoliticsPA. On top of that, economic realities necessitate that the site must operate as a non-traditional news outlet. Some parts of making the site operational, such as selling ads, fall to me as its sole employee.

Despite those unique requirements, PoliticsPA is a top resource for political news from Philadelphia to Erie and everywhere in between. Since I took the reins two years ago, we’ve quadrupled our impact on the news landscape and been cited hundreds of times by statewide and national publications.

I’m excited to be able to continue that work.

As you’ve trusted me to maintain a wall between the content of the site and its ownership and advertisers, I hope you will trust me to keep separate my work for PoliticsPA and my work for Ceisler Media.

I’m devoted to the integrity of PoliticsPA, and I will never allow other work to compromise the content on the site.

PoliticsPA isn’t going to change. Now and in the future, the site will maintain a robust approach to political news complete with a constant stream of content.

I’m grateful for PoliticsPA’s loyal readers and committed to preserving the high standards of the site. I hope I’ve earned your trust as I take this next step.