The PA Constitution as a Political Tool 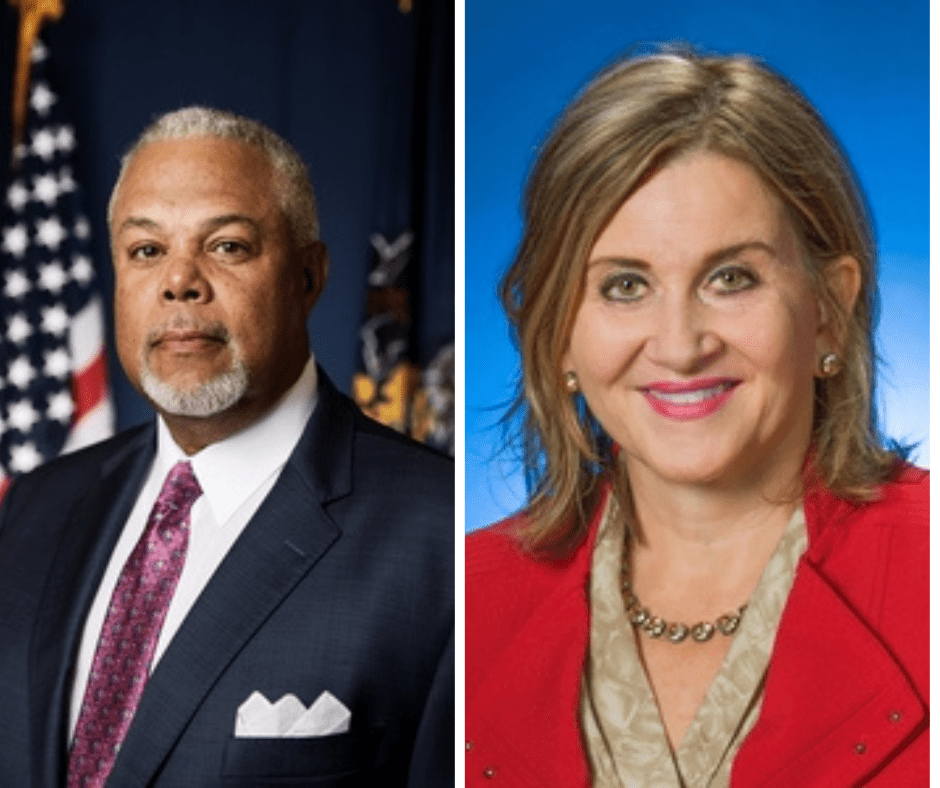 “This is about raw, partisan, political power.”

He’s talking about the Pennsylvania Republican-controlled legislature and its new found toy – passing constitutional amendments that cannot be vetoed by Gov. Tom Wolf.

Unlike many western states, such as California, Colorado and Oregon, Pennsylvania does not have a citizen referendum process that lets voters place legislation on the ballot without the Legislature or governor involved.

The Keystone State’s procedure requires a proposed amendment to be passed in two successive sessions of the Legislature before it can be placed on the ballot for voters to reject or approve.

In the spring 2021 election, there were four constitutional amendments on the primary ballot, including two that were directed at Wolf – a resolution terminating or extending a disaster emergency declaration need not be presented to the governor for his signature; and disaster declarations would be limited to no more than 21 days, allowing time for the General Assembly to be called into session and meet possible emergency needs. Both passed with just over 1.16 out of 2.25 million votes or between 51-52 percent.

Pennsylvania has 8.7 million registered voters. That’s less than 30 percent of the people making a decision on amending the state’s Constitution.

Williams’ warning comes as the General Assembly is one step away from placing on the ballot a resolution stating there is no constitutional right to abortion and no requirement for taxpayers to pay for one. Should the Legislature pass the same amendment that it did early in the month in next year’s session, the question could be put to voters as early as the 2023 spring primary.

There are legitimate reasons to change the constitution to enact policy, Williams acknowledged. But cutting the governor and the courts out of a final decision disrupts a process that has worked for decades.

Republicans say using this process lets voters decide and evens the scales if the governor wields a heavy veto pen.

Sen. Scott Martin (R-Lancaster) told LNP: “When the door is slammed shut on something we believe the vast majority of people support, we have to move forward.”

One of the problems inherent with the amendment process is the difference in beliefs between the not only the majority and minority parties, but also the “wishes of the people.”

Senate Majority Leader Kim Ward (R-Westmoreland) wrote an editorial on election integrity in Pennsylvania. In the editorial, she wrote about the measures requiring voter ID and election audits as part of the constitutional amendment process. She quoted a “Muhlenberg College poll found 40% of voters didn’t trust the results of the 2020 election,” despite the findings of the January 6th Special Committee that the person with the largest megaphone – former President Donald Trump – knew that the election was not fraudulent.

“This is just us giving the people of Pennsylvania the ability to put their voice in what their laws are.” Ward said. It is “taking power back to the Legislature and away from the (Pennsylvania) Supreme Court.”

Ward’s mention of the court is important. Passing an amendment gives the Legislature double protection against seeing legislation they favor being overturned. The Supreme Court has a Democratic majority that Republicans accuse of meddling too much in policy, such as when the justices declared ballot drop boxes to be legal ahead of the 2020 election.

“The Pennsylvania Supreme Court is a creature of the constitution,” and therefore unlikely to challenge its underlying authority,” said former federal prosecutor Bruce Antkowiak, a professor at Saint Vincent College.

Constitutional amendments are not immune from a federal court challenge, Antkowiak said. But those challenging the amendment would have to show it violates the U.S. Constitution, he said.