The Perils of Politics in Polarized Pennsylvania 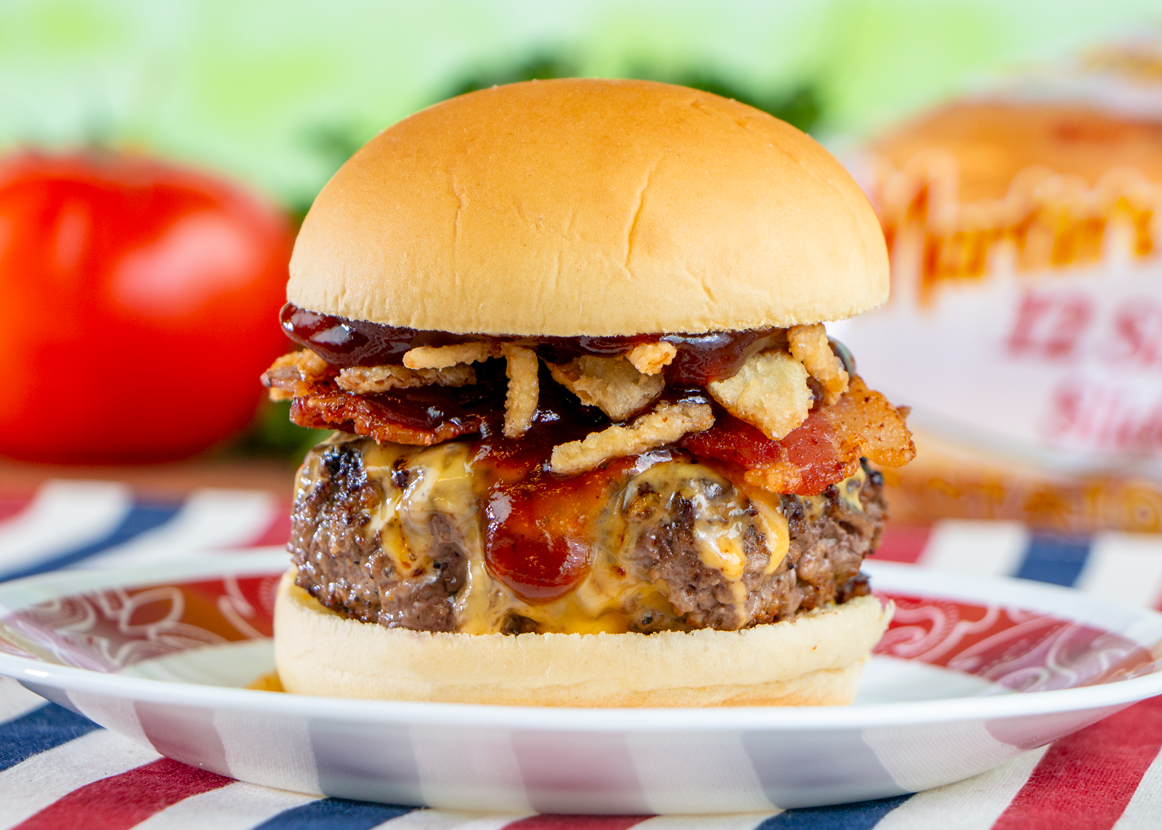 As the saying goes, elections have consequences.

Whether it is selecting justices for the U.S. Supreme Court, establishing the majority party for the House and Senate and judicial branches, or selecting local representatives, your vote makes a difference.

And when it comes to supporting candidates or causes, well, that has a trickle-down effect as well.

State Rep. Mike Jones (R-York) threw his support behind Wendy Fink and Joe D’Orsie for the GOP House nominations against long-time incumbents Stan Saylor and Keith Gillespie. When Fink and D’Orsie came away victorious in their York County districts, Jones was summarily removed from three of the four committees he sat on and his seat on the House floor was moved away from his south central colleagues.

When Rep. David Zimmerman (R-Lancaster) supported challenger Mike Miller for the GOP nomination over incumbent 36th District state senator Ryan Aument, he too suffered the consequences by losing three of his committee assignments.

But little is known about possible backlash coming down on contributors to campaigns. Will Philadelphia Phillies’ fans turn on owner John Middleton for donating $1 million to the Josh Shapiro campaign? Highly unlikely. But here is where it turns interesting.

Jim Martin, the executive chair of Martin’s Famous Bakery Shoppe and former president, is one of the leading financial supporters of GOP gubernatorial candidate Doug Mastriano. Martin has given $110,000 to Friends of Doug Mastriano – the most of any identified donor to the campaign.

Given Mastriano’s far-right positions on abortion, election integrity, government and mask mandates and more, some consumers are calling for a boycott of Martin’s in response to his support of the Republican candidate.

One of Martin’s biggest clients is Shake Shack, the iconic burger chain, who has used its potato rolls from day one in 2004. “We wanted to evoke the classic, simple burger of most people’s childhoods,” says Shake Shack culinary director Mark Rosati. “Out of all the buns that were tested in the early days, what we found was great about Martin’s was that it cradled the meat perfectly — it absorbed the juices, but it didn’t become soggy.”

In a 2017 interview with Eater Magazine, Shake Shack declined to provide figures on how many Martin’s buns it uses each year, but with now more than 100 locations, it’s safe to say the chain serves well into the tens of millions of them annually.

But the connection between Mastriano and Martin could cause a rift with fans. 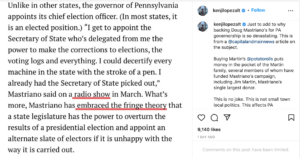 “This affects PA gubernatorial elections, which plays a pivotal role in US presidential elections,” he wrote. “I will not be buying any more Martin’s products, nor will I support any establishment that uses their buns until they change suppliers, and I’d urge you to do the same if you don’t want your dollars supporting this stuff (this includes all Shake Shack and Federal Donuts locations).”

“It’s very concerning,” said a Philadelphia restaurant owner who has items with Martin’s potato bread on the menu and asked not to be named. “As things become more polarized and politicians become more extreme, do we have to draw a line somewhere?”

Mike Strauss, of Mike’s BBQ, said he’s not planning an announcement about the decision to stop using Martin’s products for his Wednesday burger pop-ups — the rest of his sandwiches use different brands of bread already. He usually stays out of politics, he said, but he is disturbed in this case because Mastriano “is so extreme.”

“I would prefer for my money not to support that,” he said.

Of course, saying you will boycott a product and actually doing it are two different things.