The Summer of Trolling 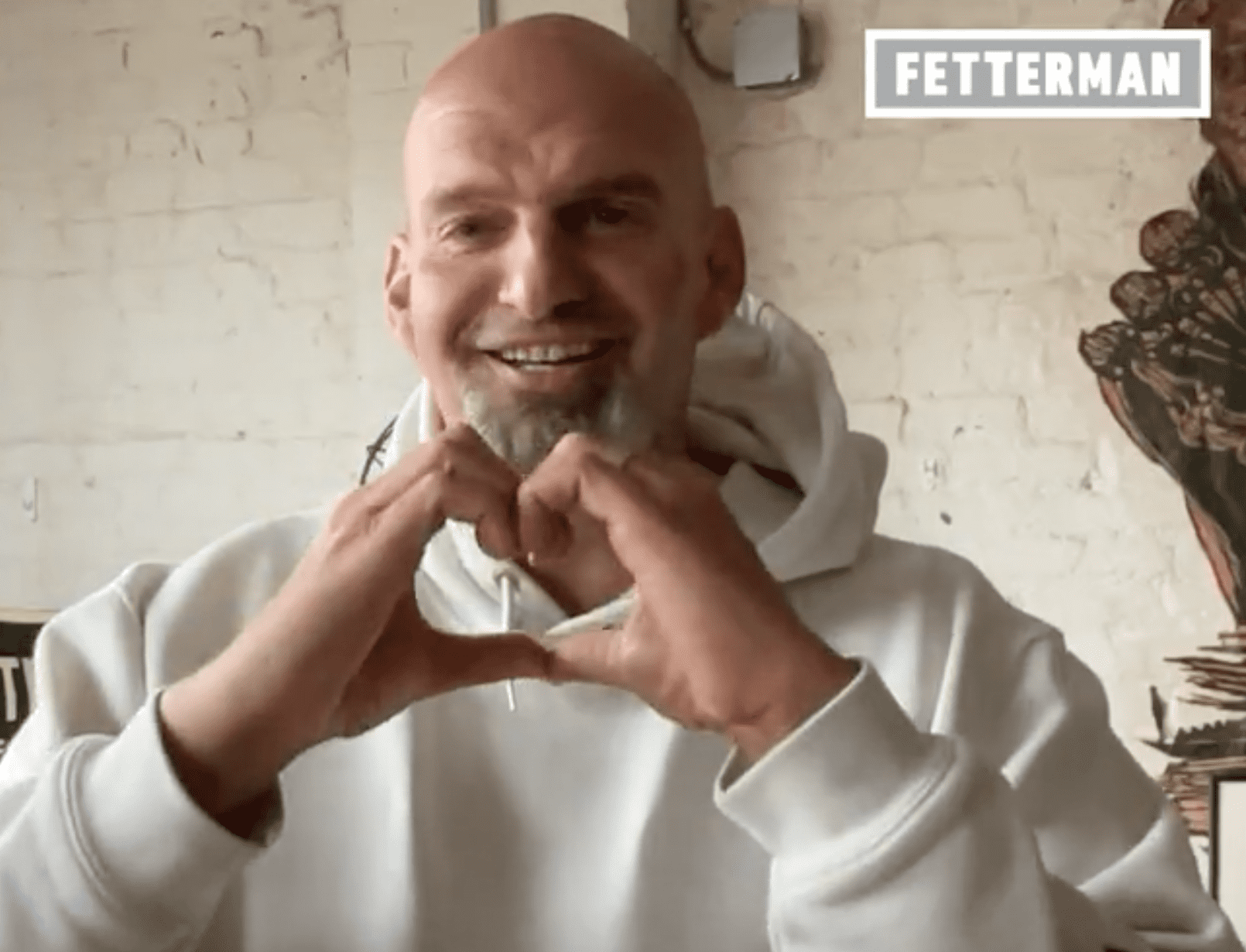 It is a time-honored adage that in politics, you want to define your opponent before s/he does the same to you.

In the 2022 race to become Pennsylvania’s next senator, it has risen to a whole new level.

According to UrbanDictionary.com, “trolling, as it relates to internet, is the deliberate act of making random unsolicited and/or controversial comments on various internet forums with the intent to provoke an emotional knee jerk reaction from unsuspecting readers to engage in a fight or argument.”

The John Fetterman campaign has taken to trolling the campaign of Mehmet Oz and has turned it into a weapon.

NJ’s own @StevieVanZandt 🎸 has a VERY special message for Dr. Oz!!

Fetterman has gone on the attack to paint Oz as an out-of-state interloper in the Keystone State race. And the lack of a substantive response from the celebrity doctor means that more trolling is on the way.

We thought it would be *so* nice to honor Dr. Oz’s Jersey Pride. So we’re starting a petition to get him inducted into the @NJHallofFame! 🎉

Add your name here and let’s show him our support: https://t.co/mMqaHYvGpO pic.twitter.com/2J812jNJbl

It’s a mistake to think, though, that the Fetterman campaign only has gimmicks in the tank. The tweets are just a part of an overall strategy that has helped keep the lieutenant governor afloat even as he’s been mostly out of sight, recovering from a May stroke.

According to Hayes Brown with MSNBC, “it’s clear that the efforts are rattling Oz, whose team has tried (and failed) to duplicate Fetterman’s online success. For example, one tweet featured a picture of a milk carton with Fetterman’s face and the text “wya? 👀,” trying to draw attention to Fetterman’s time off the campaign trail. It backfired spectacularly. “He’s in Pennsylvania,” one user responded. “You can’t see him because you’re in New Jersey.”

Fetterman on the campaign trail. pic.twitter.com/oEnSlfeGVE

The summer of tweeting and trolling will continue in one of the most-watched races in the country that could determine control of the U.S. Senate in the next term.