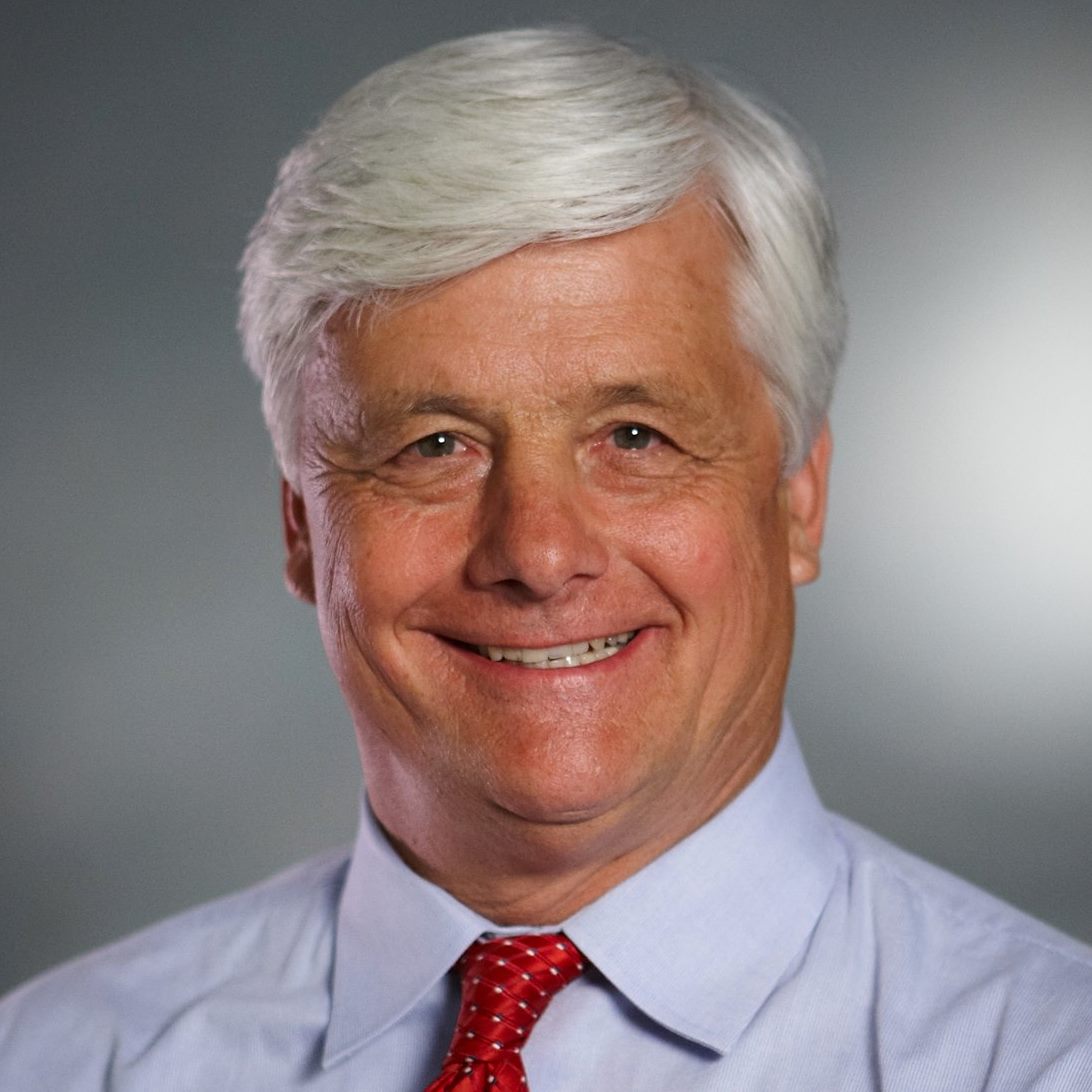 Fair game or gaming the system? So-called “skill games” are at the center of the latest fight in Harrisburg.

These “skill games” are commonly seen in bars, taverns and other locations outside of casinos. Some of them feature gameplay more similar to a smartphone app than a slot machine or video poker machine.

Anticipating the press conference, Pennsylvania Skill, a pro skill games group, released polling that shows a majority of voters oppose a ban on skill amusement devices, but would rather see the industry regulated.

The statewide survey, conducted from Harper Polling from May 28-30, shows that a bipartisan 56% oppose a ban on skill game machines, while 31% believe they should be banned. The Just 1% of self-identified lottery players said they will abandon the lottery if skill games become more readily available. The poll, surveying 609 likely voters in the state, has a margin of error or +/-3.97%. As with any internal poll, the results should be taken with a grain of salt.

Per a release from the Pennsylvania Lottery, Tomlinson’s SB 710 is aimed at addressing the “illegal machines and protect funding for senior programs.”

“These machines have the potential to cost the Lottery hundreds of millions of dollars in future harm,” said Drew Svitko, Executive Director of Pennsylvania Lottery. “It’s imperative that we take action now to protect the funding that supports the programs that older Pennsylvanians rely upon each year.”

The release from the PA Lottery estimated skill games cost it $138 million in sales over the past year.

Advocates for the industry drew a distinction between illegal gaming terminals, and skill games, which occupy a legal grey area.

“It is ludicrous for either group to allege with a straight face that their profits have been negatively impacted by legal Pennsylvania Skill amusement devices,” said Marino, Pennsylvania Skill Vice President of Government Affairs/Public Relations and Counsel. “In fact, we believe Pennsylvania Skill compliments the offerings of both the lottery and casino industries.”

The skill games group pointed to the record high profit from the Lottery in the 2017-2018 fiscal year and March 2019, their best month on record, as proof the two groups can coexist.

The issue seems to defy typical partisan lines, evidenced by the collaboration between Tomlinson and members of the Wolf Administration. The Pennsylvania House Democratic caucus also appears to be on board. A spokesperson for Pennsylvania Skill said the group anticipates Democratic support in its effort to oppose a ban.

Both sides expect the imminent introduction to Tomlinson’s bill as well as a committee hearing.