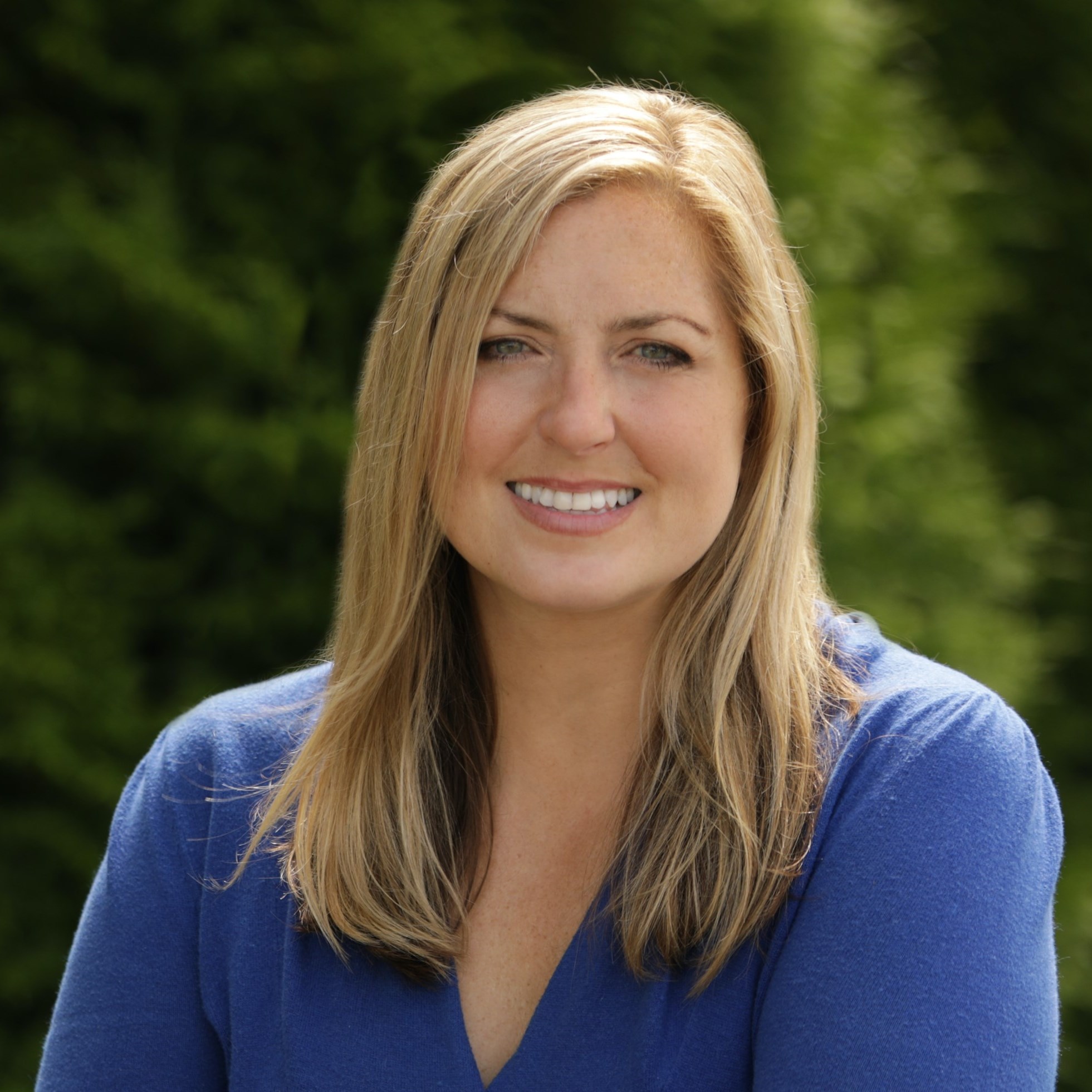 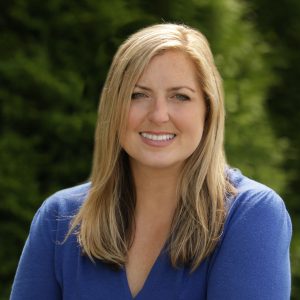 State Rep. Tarah Toohil (R-Luzerne) announced that she is launching a bid to be a Judge on the Luzerne County Court of Common Pleas.

In a press release announcing her intentions for a seat on the court, Toohil said that she started circulating petitions for her candidacy last week.

“With two judicial vacancies needing to be filled, now is the right time for me to transition from the legislature to the judiciary,” Toohil said. “I have spent my time in public service enhancing the lives of our senior citizens and fighting for child protection.”

Toohil, who is currently serving her sixth term in the state House, was first elected to represent the 116th District in 2010 by defeating incumbent state Rep. Todd Eachus (D-Luzerne). She fended off a challenge from Eachus in her most recent successful reelection bid in 2020.

Toohil said that she is “committed to being a fair, tough and compassionate judge” if elected.

“As a judge for our county I will continue to help Luzerne families but in a different way. My entire life has been about hard work and a devotion to helping others,” Toohil said. “As your Judge in the Court of Common Pleas, I will be able to dedicate all of my time to the issues that impact families in our court system.”

Toohil said that there is a need for a “strong, independent judge,” on the bench and specifically pinpointed the impact of COVID-19, coupled with families suffering with increased alcohol and substance abuse, joblessness, depression and mental health issues.

“Many of those struggling in the pandemic will find themselves coming before the Court system,” Toohil said. “I will utilize diversionary, treatment, and prevention programs to better address the needs of each family that comes before the Court in order to improve recidivism rates and reduce crime.”

“I have made it a priority to improve Pennsylvania’s foster care and adoption systems and protect children from internet predators and child abusers. My legislation has improved both the divorce and adoption laws in Pennsylvania,” Toohil continued. “As Judge, I will continue my commitment to those most in need and will be the strong voice our children and families deserve.”

The Wilkes-Barre Times Leader also reports that Toohil said that if elected to the county bench, she would be able to continue to serve out her term in the state legislature until Dec. 31, 2021 and would be sworn in as a judge in January 2022. If Toohil wins a seat on the county bench, a special election would take place in the spring of 2022 to fill the vacant seat for the 116th House District.