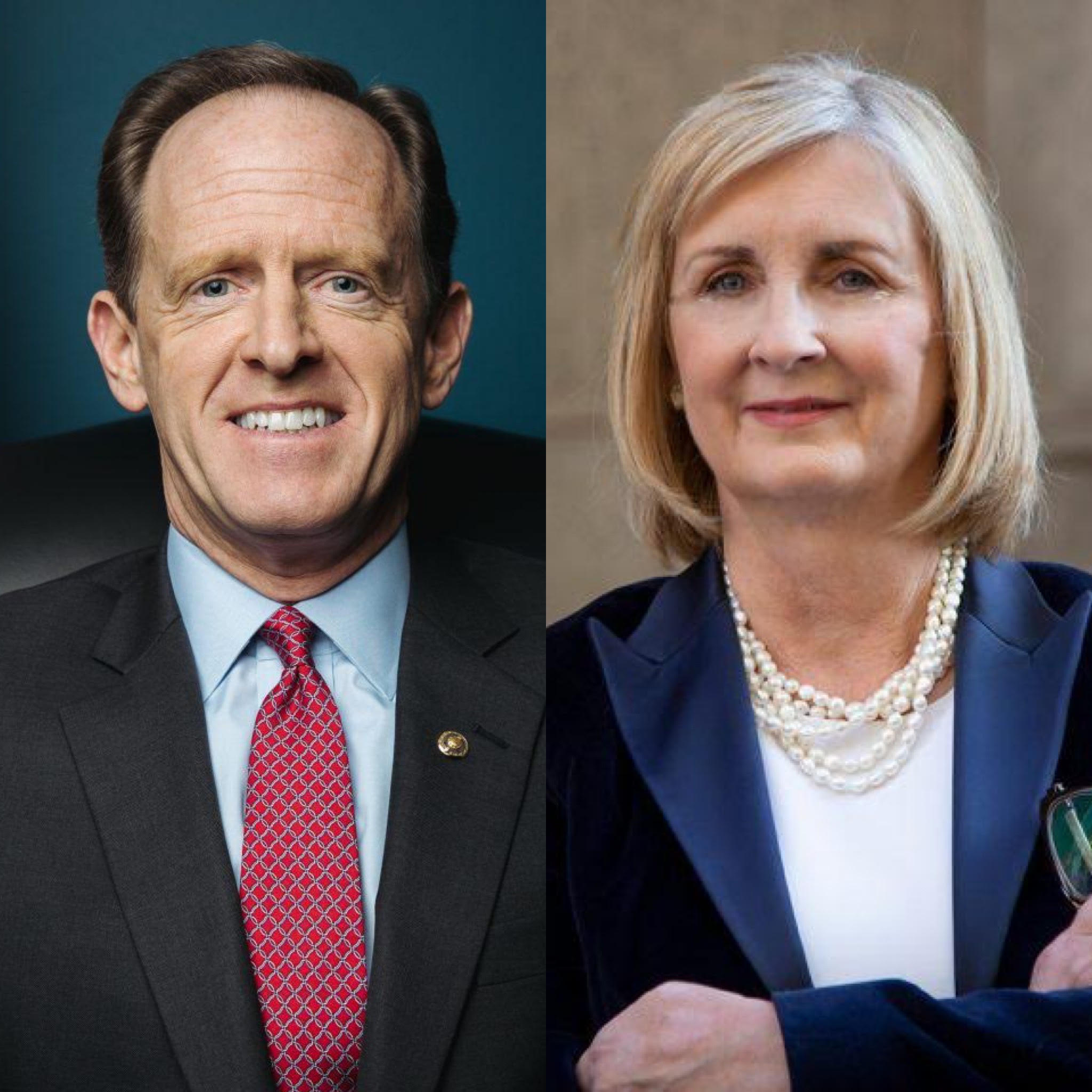 The Empowerment Alliance, which Politico reports is a 501(c)4 supporting natural gas and is funded by anonymous donors, released a list of hundreds of elected officials from across the nation that have signed onto a pledge that writes that “Energy Independence is within our grasp” and issues support for the natural gas industry.

“Affordable, clean, and abundant energy is the birthright of every American,” is written on the pledge. “These domestic treasures should benefit the daily lives of our people and solidify our security for generations to come. Natural gas makes this possible now, not decades in the future. Its benefits will be felt throughout American society.”

“Many Washington Democrats, including the party’s presumptive nominee for president, want to eventually end Pennsylvania’s natural gas industry,” Steve Kelly, a spokesperson for Toomey, said in a statement to PoliticsPA. “This would mean devastation for Pennsylvania’s economy, tens of thousands of workers losing their jobs, higher home heating costs for Pennsylvania families, higher CO2 emissions, and our trading partners switching to coal for electricity production or depending on hostile authoritarian regimes, like Russia’s, for natural gas.”

Former Vice President Joe Biden has not called for the elimination of fracking, but did say that his administration would ban “new gas permitting on public lands.” Biden’s campaign has instead attempted to make the case that he can protect workers and the environment at the same time.

The Democratic National Committee did not immediately respond for comment.

The Heidelbaugh campaign drew a wedge between themselves and Attorney General Josh Shapiro on the issue, and accused the incumbent Democrat of using a recent grand jury report on fracking for “political self-promotion.”

“Heather supports Pennsylvania energy jobs and the independence and prosperity they have added to thousands of families. She believes in strict enforcement of environmental regulations but, unlike Josh Shapiro, she understands that the Department of Environmental Protection has been enforcing those regulations, both currently and under the previous administration,” said Dennis Roddy, Heidelbaugh campaign spokesperson.

“Twice now, Josh Shapiro has used the grand jury for political self-promotion, employing anecdotes as if they were science, and betraying an ignorance not only of the industry, but of the laws that govern it,” Roddy continued. “Heather will use grand juries to prosecute criminals, not persecute blue-collar, working families.”

The report from Shapiro’s office released in late June slammed the state’s oversight of the natural gas drilling industry.

The AP reports that the two-year investigation concluded that the state failed to prevent the natural gas drilling industry from “sickening people and poisoning air and water.” Shapiro said that these fracking companies were “given a free pass by unprepared agencies and the public was harmed. Plain and simple.” The jurors provided eight recommendations moving forward for the state.

Shapiro’s campaign touted the results from the recent grand jury report and pinned his challenger for “parroting back the fracking industry’s talking points.”

“The Grand Jury report is the result of a two-year investigation and 287 hours of direct testimony, which began with criminal referrals to the Attorney General’s office from local district attorneys across Pennsylvania,” Dana Fritz, Campaign Manager for Shapiro, said in a statement to PoliticsPA. “AG Shapiro is the lawyer for the people, not the powerful interests.”

“Instead of listening to and parroting back the fracking industry’s talking points, our opponent should listen to the real Pennsylvanians who live next to these pipelines and have experienced terrible health effects,” Fritz said.

Polling conducted earlier in the year showed mixed results for fracking in Pennsylvania.

Other Pennsylvania elected officials that signed onto the pledge include Rep. Guy Reschenthaler (R-Allegheny), state Reps. John Hershey (R-Mifflin), Andrew Lewis (R-Dauphin), plus several township supervisors from across the commonwealth. Some of the other notable elected officials outside of the Keystone State that signed onto the pledge include Sens. Ted Cruz (R-TX), Kelly Loeffler (R-GA), Rob Portman (R-OH), Minority Leader Kevin McCarthy (R-CA), and Minority Whip Steve Scalise (R-LA).

This isn’t The Empowerment Alliance’s first foray with Pennsylvania politics.