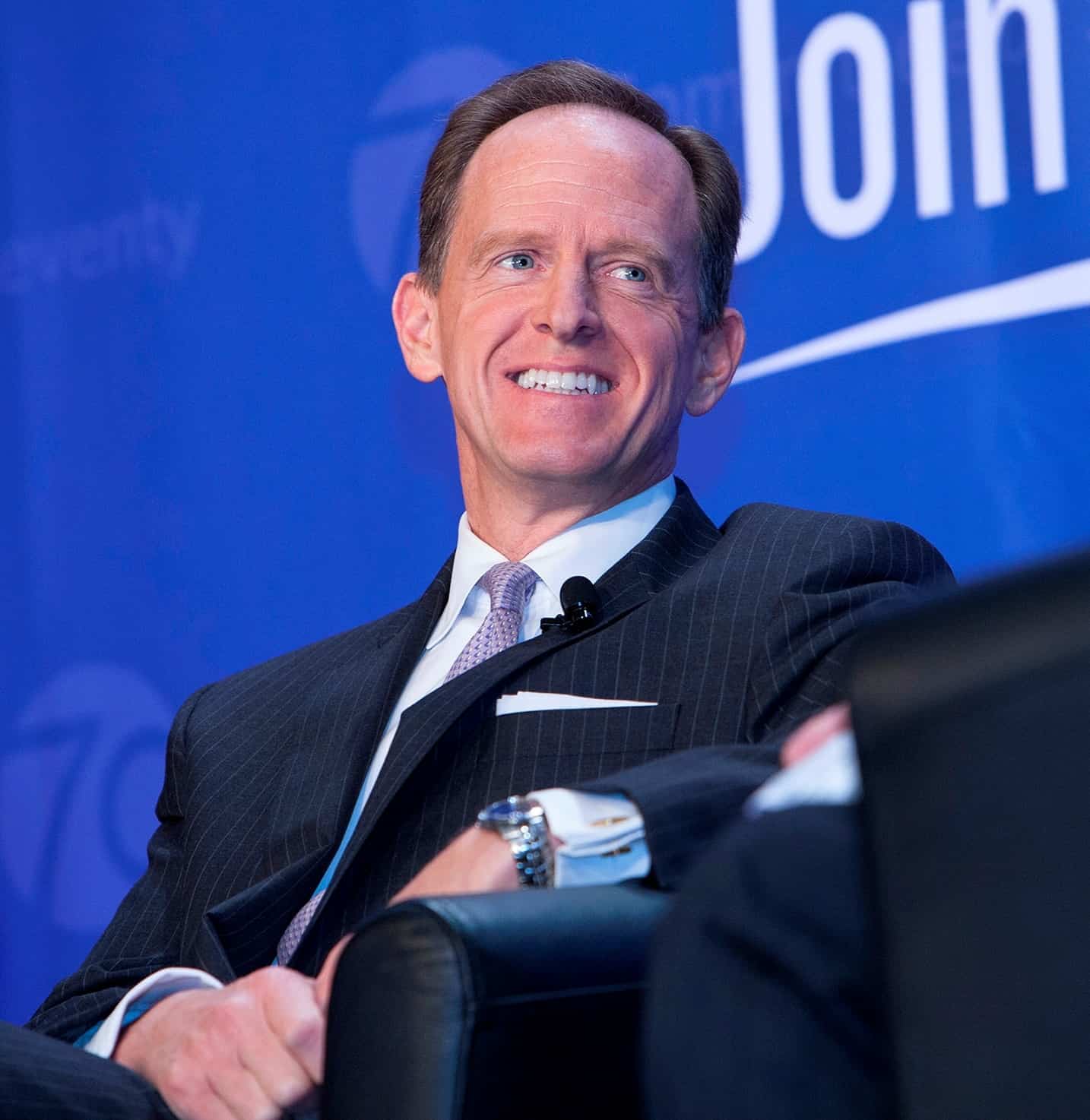 The House passed the bill by a 229-204 vote with nine Republicans breaking with their ranks to support the measure. The reform bill seeks to prevent presidents from trying to overturn election results through Congress, the first vote on such an effort since the Jan. 6, 2021, attack on the Capitol by pro-Trump forces seeking to stop the certification of Joe Biden’s electoral win.

Toomey would be the 10th GOP member to support the bill, giving it enough Republican support to clear a filibuster and, should all 50 Democrats also back the plan, pass the Senate.

In a statement to the Philadelphia Inquirer, Toomey said “The poor drafting of the 1887 Electoral Count Act endangered the transition of power from one administration to the next,. Unfortunately, in the over 100 intervening years, individual Democratic and Republican members of Congress have occasionally attempted to exploit the ambiguities in this law to cast doubt on the validity of our elections, culminating in the debacle of January 6, 2021.”

“It is past time Congress act,” Toomey continued. “This legislation would make commonsense changes to clarify the role of Congress, the vice president, and the courts in the certification of presidential elections to give the American people more confidence it will be their voice that chooses the next executive and those that follow.”

Written by Reps. Liz Cheney (R-Wyo.) and Zoe Lofgren (D-Calif.), the bill calls for the amendment of the 1887 Act “to prevent other future unlawful efforts to overturn Presidential elections and to ensure future peaceful transfers of Presidential power.” The pair serve on the January 6th Special Committee and wrote in a Wall Street Journal op-ed that there remained more to come from the committee about the extent of Trump’s plans to overturn the 2020 presidential election, but they also had “an obligation to recommend legislation to make sure such an attack never happens again.”

The Presidential Election Reform Act would clearly reaffirm that the vice president has no role in validating a presidential election beyond acting as a figurehead who oversees the counting process, barring that person from altering the results. It also would expand the threshold necessary for members of both chambers to object to a state’s results, as well as clarify the role governors play in the process. Finally, it would make clear that state legislatures cannot change election rules retroactively to alter the results.

Pennsylvania U.S. Rep. Brian Fitzpatrick (R-Bucks) was critical of the House bill, but looked forward to what his Senate colleagues Joe Manchin (D-W.Va.) and Susan Collins (R-Maine) could put together.

“In a time of uncertainty, renewing confidence in our elected officials and our elections strikes at the core of what our country needs to come together” he said. “The only path forward on this issue is one that rejects hyper-partisanship and embraces collaborative, cross-party solutions that will ensure the lawful, orderly transfer of power for future generations.”

Chances are slim that any Senate vote could occur between now and Nov. 8, given the waning days in session and the approaching election.