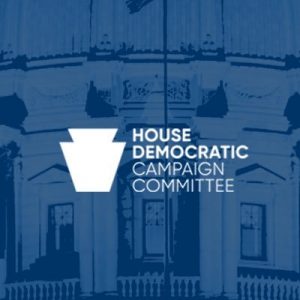 Trevor Southerland, who served as executive director of the Virginia House Democratic Caucus in 2018 – 2019, is taking on this role in Pennsylvania.

“We are truly ecstatic to welcome Trevor to the PA HDCC,” said Democratic Leader Joanna McClinton. “His extensive experience is rooted in a deep commitment to electing state Democrats and flipping legislatures from red to blue.”

“On day one, he brings the experience, knowledge, and passion required to elect a Democratic majority in the Pennsylvania House of Representatives,” McClinton continued. “I believe that he is the right person for this moment to lead our caucus to historic gains in 2022.”

Dana Gleason was most recently at the helm as the HDCC Executive Director. She served in this role from April 2019 to April 2021.

In 2013 – 2014, Southerland was the Finance Director for the Michigan Senate Democratic Fund, and prior to that was the Annual Fund Director of the Democratic Party of Georgia.

While Southerland is taking over as the PA HDCC Executive Director, state Rep. Leanne Krueger (D-Delaware) is returning this cycle as the PA HDCC Chair.

Democrats would need to flip 12 seats in Pennsylvania to gain a majority in 2022.