Trump To Rally in Montoursville Before PA12 Special Election 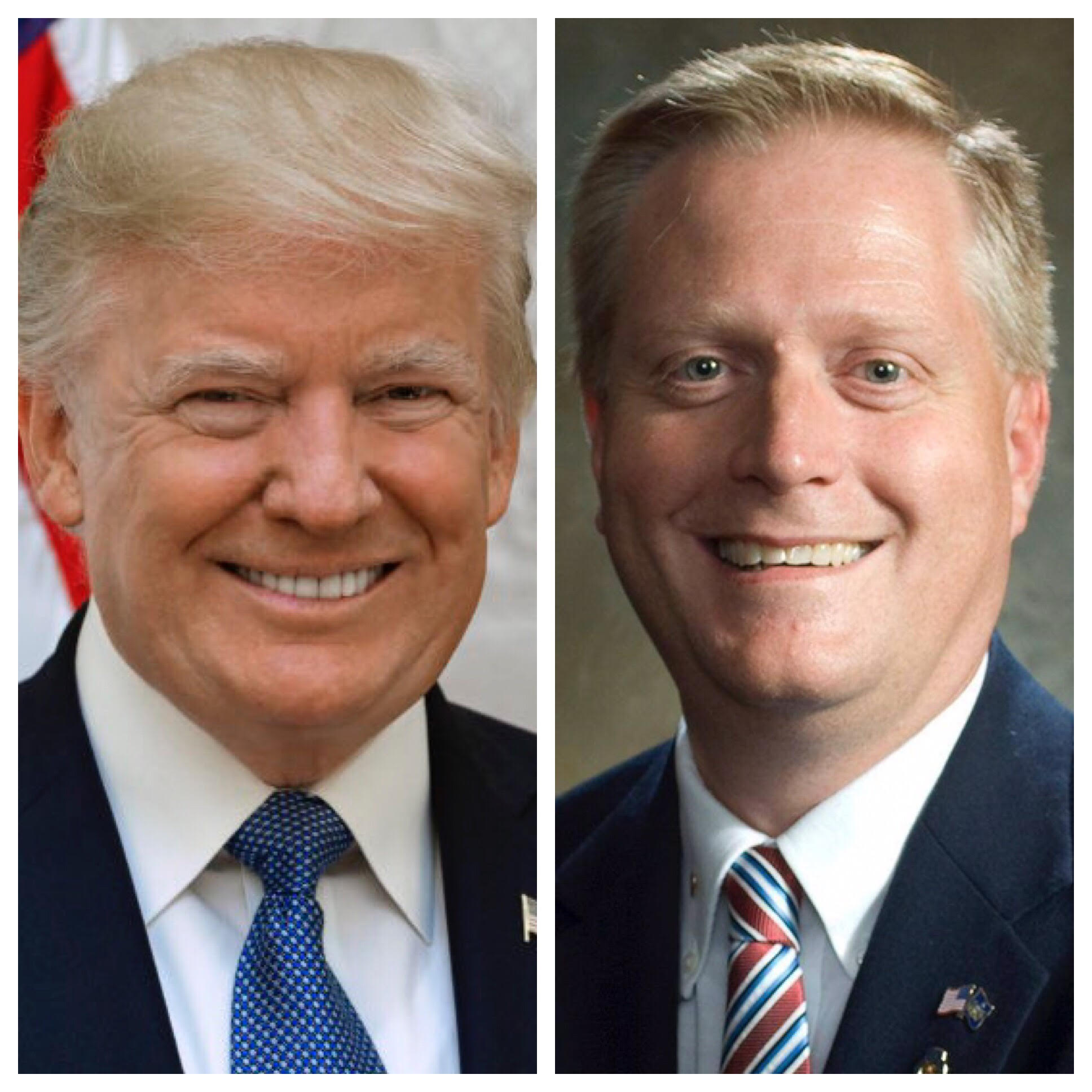 President Donald Trump will visit the Energy Aviation Hangar in Montoursville on May 20 for a rally.

The upcoming stop from the President is in part an effort to boost state Rep. Fred Keller’s (R-Snyder) bid for the 12th Congressional District to replace former Rep. Tom Marino (R-Lycoming). Keller faces Democrat Marc Friedenberg in the special election just one day after the rally.

“We are excited to have President Trump returning to Pennsylvania to support State Rep. Fred Keller and tout his administration’s accomplishments as a means show the Commonwealth why four more years of President Trump would be far better than anything the socialist Democrats have put on the table,” said PAGOP Communications Director Jason Gottesman.

The boundaries for the newly drawn 12th District voted for Trump by over 35 points in the 2016 election. Marino won his most recent bid in November by 32 points over Friedenberg in the GOP friendly district.

This is Trump’s first rally in Pennsylvania since Oct 2018 in Erie, when he was campaigning for Rep. Mike Kelly (R-Butler) and other Republicans prior to the 2018 midterms.

Keller said in a statement that he’s ready to welcome Trump to the district and lauded his record on a number of issues.

“I’m excited to welcome President Trump for his first visit to the 12th District during his Administration and to highlight the work he is doing on behalf of every Pennsylvania family,” Keller said in a statement. “President Trump’s leadership has led to more jobs, a stronger military, increased care for our veterans, and a booming economy. I look forward to helping the President keep these accomplishments going and fight for every Pennsylvanian in Congress.”

Friedenberg’s campaign took the news that Trump is going to rally for Keller as a way to criticize both on their stance on tariffs.

“President Trump’s economic policies are failing farmers and American consumers, like all of us in PA-12. Family farms are getting crushed with higher equipment prices and lower demand for their products,” Friedenberg said in a statement. “As I have traveled around the district, I hear about pocketbook issues more than any other: the need for good paying jobs, the high cost of health care, better education for children and protecting Social Security. The fact that Fred Keller is appearing with President Trump in support of President Trump’s Tariff War, only signals how out of touch he is with the residents of the district and his inability to challenge his party’s leadership.”

A number of 2020 Democratic presidential hopefuls have made multiple campaign stops in the keystone state over the past couple of months. Former Vice President Joe Biden held his first public event as a declared candidate in Pittsburgh rallying union support and is set to rally in Philadelphia this Saturday for his “campaign kickoff event” at Eakins Oval. Sen. Bernie Sanders (I-VT) made multiple campaign appearances in PA, stopping in two counties that swung to Trump in 2016, along with participating in a Fox News Town Hall. Former Texas Congressman Beto O’Rourke was the first declared 2020 Democratic presidential hopeful to stop in PA at State College in March. Sen. Elizabeth Warren (D-MA) is in Philadelphia today to meet with members of the American Federation of Teachers at the Plumbers Local Union Hall, according to the Philadelphia Inquirer.

This story was updated with comment from the Keller and Friedenberg campaigns.