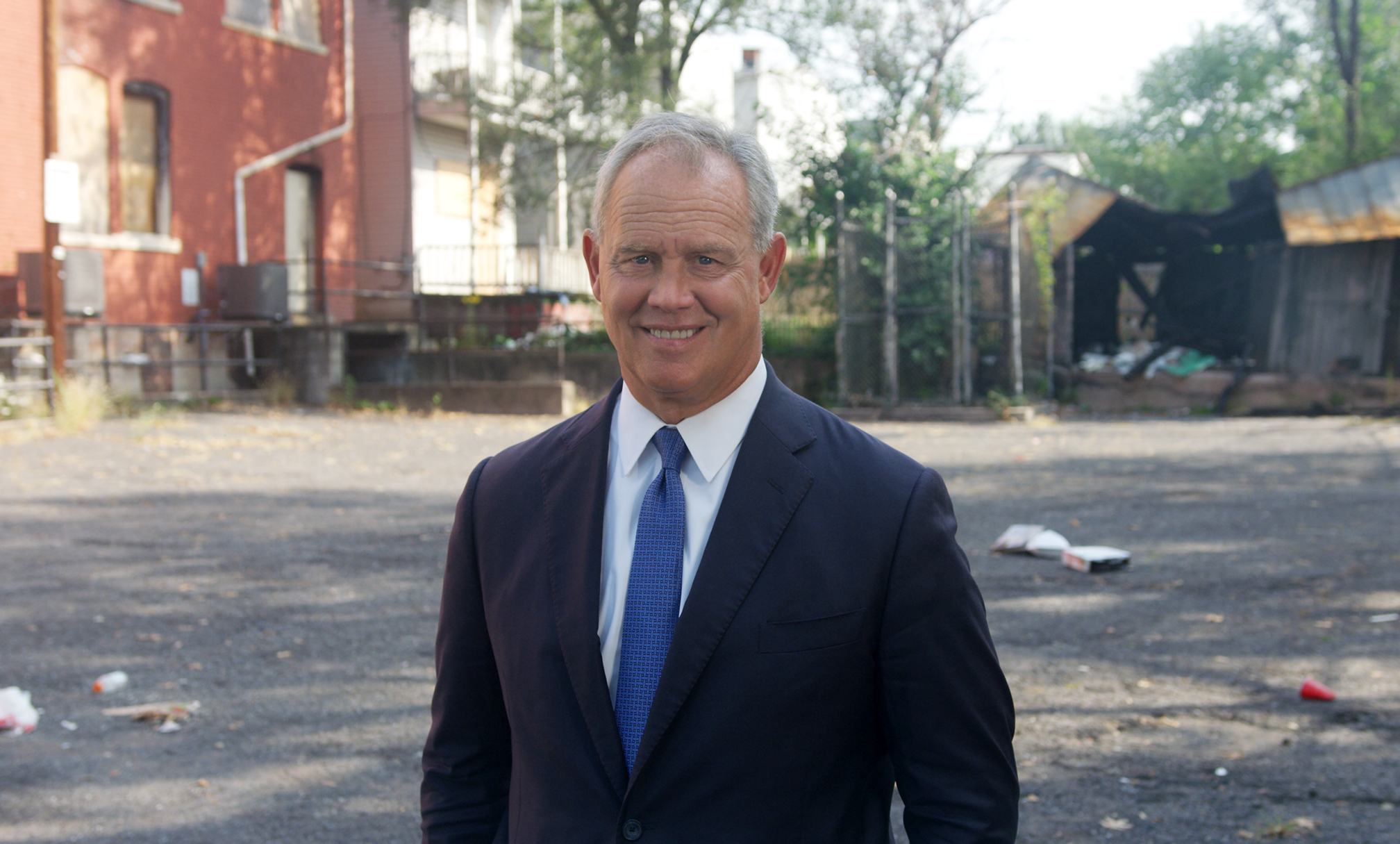 House Speaker Mike Turzai (R-Allegheny) announced on Thursday morning that he will not seek reelection in 2020.

“It’s time for someone else to run for this particular seat and shortly it will be time for some of my colleagues to take the mantles of leadership in the House Republican caucus,” Turzai said Thursday morning. “That’s why I’m announcing today that I will not be asking my neighbors to nominate me for another term or elect me for another term.”

He said that despite widespread rumors, he did not have a specific job he was intending to head to in the near future.

Prior to the announcement, he told the Washington Examiner that it’s been an honor to serve his district and although it was a tough decision, he was comfortable with his decision and that the timing was right.

Turzai, who was first elected to the state House in 2001, has served as Speaker since 2015.

The Allegheny County Republican has been at the center of every major discussion in Harrisburg during Gov. Tom Wolf’s tenure thus far.

In the interview with the Washington Examiner, he touted fighting against Wolf’s proposed severance tax on natural gas and other taxes.

“I’ve held off a severance tax that Wolf campaigned not once, but twice on, amongst other taxes, by the way, but I saw the vision as to what it would do for communities, and communities even beyond Pittsburgh and Philadelphia,” Turzai said.

During his time as leader, Turzai has also been an outspoken supporter of school choice, pro-life issues, and other conservative positions.

While chatter has circulated for the past few years about Turzai launching another bid for governor in 2022, after he briefly ran in 2017, he told the Washington Examiner that he has no plans to run in the open race.

After Turzai shot out a press release on Thursday announcing an upcoming press conference, speculation began to swirl about specific opportunities for the Speaker in the private sector. The AP reported on Thursday that three people who said that they spoke with Turzai in recent days said a “lucrative private-sector job offer waiting in the wings.”

In the interview with the Washington Examiner, Turzai said he is “hoping” he will have the chance to contribute in the private sector soon.

“I’m hoping that some opportunities might develop in the private sector,” Turzai said. “I think that I can contribute in a very positive manner. I’ve worked with folks in the private sector and have always talked about how we are teammates in terms of making employers create an economic environment that employs folks with really great family-sustaining wages. It’s time to help be a part of that.”

Turzai won by about 9 points in his most recent reelection bid in 2018 over Democrat Emily Skopov. This was his closest race since he served as Speaker.

Skopov is currently the lone Democrat seeking the seat as of now, while it is unclear who the Republicans will nominate for the seat, according to the Washington Examiner.

The Pennsylvania Democratic Party offered some parting shots to Turzai, criticizing the outgoing Speaker on his position on the minimum wage, public schools, and voting laws and dubbing him an “enemy of progress.”

“Turzai’s not riding into the sunset, he’s running away from a tough re-election campaign and toward a cushy private-sector job,” said Pennsylvania Democratic Party Executive Director Sinceré Harris. “Turzai has spent his career putting the wealthiest special interests before Pennsylvania’s working families.”