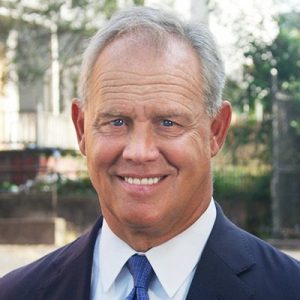 Former Speaker Mike Turzai (R-Allegheny), who resigned from office on Monday after serving nearly two decades in the state House, has been named general counsel of Peoples Gas, according to the Pittsburgh Business Times.

“As general counsel for Peoples, he will be one of the key leaders of our natural gas business that plays a critical role in the everyday lives of families and individuals in more than 760,000 homes and businesses,” said Christopher Luning, EVP, general counsel and secretary of Essential Utilities Inc. (NYSE: WTRG), the Bryn Mawr-based parent company of Peoples that also owns Aqua America. “Caring for those families and individuals we serve and the more than 1,500 Peoples employees that ensure the safe and reliable delivery of our natural gas, will be the cornerstones of his leadership.”

Turzai, who was first elected to the state House in a special election in 2001, and served as Speaker from 2015 until yesterday, announced in January that he wouldn’t seek reelection in 2020. Shortly after he announced that he wouldn’t seek another term, speculation began about his next move after public office and Peoples Gas was one of the rumored places that he’d land at. Spotlight PA reported that the company, formerly known as Aqua America Inc., is a major Turzai donor whose CEO, Chris Franklin, is a close friend of the lawmaker.”

Turzai’s most recent reelection bid in 2018 was his closest race since serving as Speaker when he bested Democrat Emily Skopov by 9 points for the 28th House District.

Republican Robert Mercuri, who was endorsed by Turzai, will face Skopov in the general election for the seat.