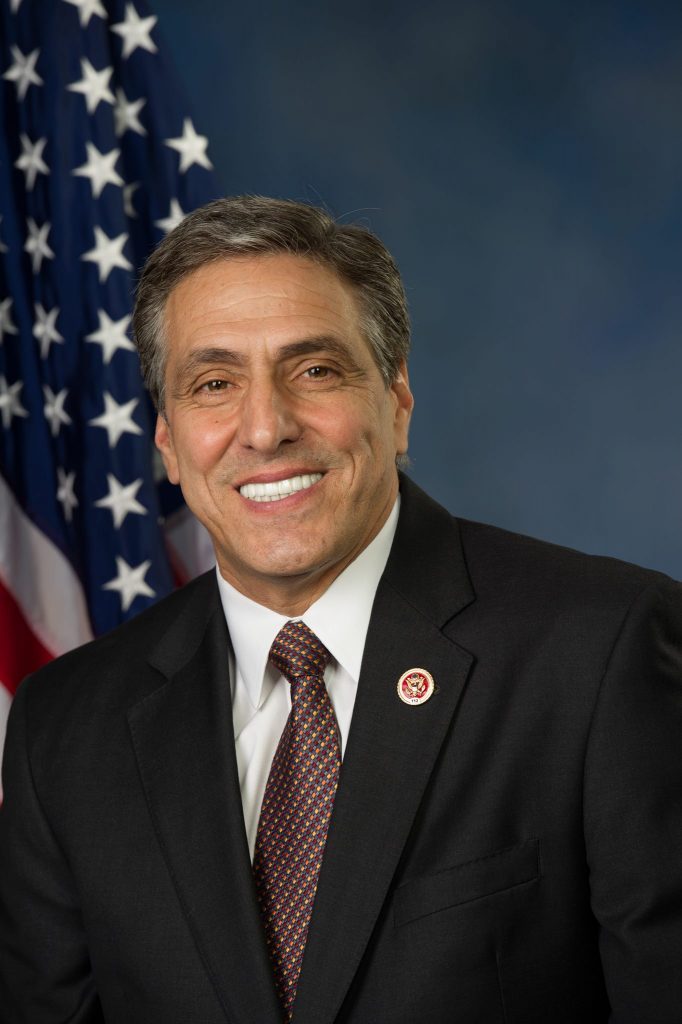 Barletta took to his former official Twitter account from serving in Congress, @RepLouBarletta, to display his anger with Twitter on Sunday and Monday morning, accusing the social media company of silencing him “because they don’t agree” with his opinions.

Barletta sent out a tweet from his personal account on Monday afternoon when his account was reactivated, claiming that “Big Tech is deciding what voices they can shut out” and said he will be tweeting from his former official congressional account, @RepLouBarletta, in hopes of a verified account being more difficult to suspend.

However, Barletta isn’t “buying” Twitter’s explanation for the brief suspension.

“The reason they gave for the account coming down is that it was flagged by mistake, which I am not buying,” Barletta told the Wilkes-Barre Citizens Voice. “They said it was accidentally included in a batch of others they were suspending. I do know there were other supporters of the president whose accounts had been suspended. I don’t know of any Democrats whose accounts were suspended.”

Big Government decided what businesses they would shut down & now Big Tech is deciding what voices they can shut out. After my suspension I’m moving to my @RepLouBarletta account-hoping it’s harder to suspend a verified account. Americans shouldn’t have to be verified to be heard

When Twitter permanently suspended Trump’s account, they cited the decision was “due to the risk of further incitement of violence,” following the riots in Washington D.C.

However, Barletta continued to rail against “Big Tech” in an interview with the Inquirer as well.

“I believe they’re picking and choosing First Amendment rights,” Barletta said to the Inquirer. “This is a dangerous road where a private citizen really has nowhere to go if this happens to them.”

In the days leading up to his temporary suspension, Barletta sent out tweets urging Congress to delay certification of the Electors for Pennsylvania for former Vice President Joe Biden, condemning the riots in Washington D.C., urging Gov. Tom Wolf to pass legislation that would “restore election integrity,” and criticizing those who were calling for Vice President Mike Pence to invoke the 25th Amendment to remove Trump from the presidency.

Barletta served in Congress for 8 years in the old 11th District and launched an unsuccessful bid for Senate in 2018. He’s reportedly weighing a run for Governor in 2022.