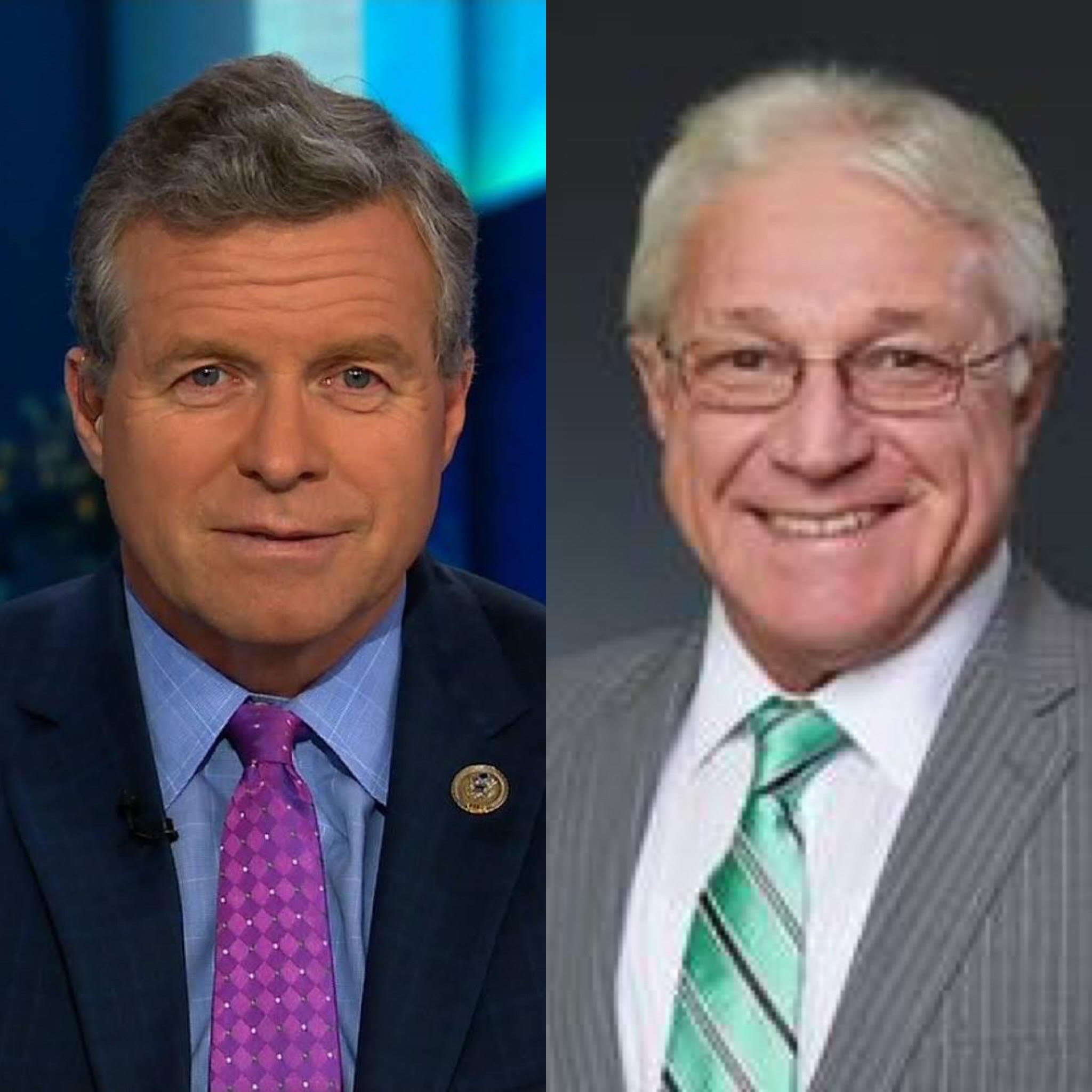 A pair of former Republican congressmen from Pennsylvania are calling for President Donald Trump to be impeached.

Former Congressmen Charlie Dent and Jim Greenwood signed onto a letter posted on Project on Government Oversight website that included 24 former GOP members of Congress voicing their support for the effort to impeach Trump following the riots at the Capitol in Washington D.C. last week.

“As former Republican Members of Congress, we strongly encourage you to fulfill your constitutional duty to uphold the integrity of the legislative branch and protect American democracy by impeaching President Donald J. Trump,” is written at the beginning of the joint letter aimed at influencing the vote of current members of Congress.

“As you were convened to oversee the counting of the electoral college votes on January 6, 2021, the American people watched together in horror when armed protestors stormed the U.S. Capitol Building. Even more horrific was the involvement of President Trump appearing to direct and encourage the protestors,” the joint letter continues.

The letter includes specific quotes from Trump following the election that showed the president encouraging people to attend a planned protest in Washington D.C. on January 6.

“There is no excuse for nor defense of a President of the United States to actively orchestrate an insurrection on a separate but coequal branch of government,” is written later in the letter.

“Congress must send a strong and clear message not just to this president but future presidents that this type of behavior will not be tolerated or accepted,” the letter continues. “Frankly, the message also needs to be made clear to the American people that there is no place in politics for political violence.”

Dent, who is currently a CNN commentator, served in Congress from 2005-2019. Dent was a leader of the moderate GOP Tuesday Group and emerged as a vocal critic of Trump within the party when the president was elected, who did not support Trump in 2016, but instead voted for independent candidate Evan McMullin.

Greenwood, who served from 1993-2005 in the Bucks County based district, was also known for his moderate voting record. His old district is home to Rep. Brian Fitzpatrick (R-Bucks), which is the lone congressional district in PA that former Vice President Joe Biden won that is held by a Republican. Greenwood is currently the president and CEO of the Biotechnology Innovation Organization (BIO).

Both Dent and Greenwood endorsed Biden for president over Trump during the 2020 election.