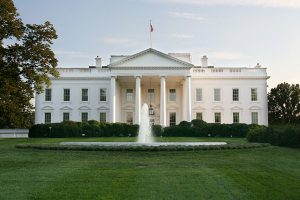 Since taking office in January, President Trump has brought hundreds of guests into the White House, including many from Pennsylvania.

Politico compiled a list of visitors during Trump’s administration after the administration decided it would not release the visitor logs to the media.

Walter Marm Jr., the only living recipient of the Medal of Honor in Pennsylvania, and Rebecca Foxwell, the winner of the 2016 Pennsylvania Teacher of the Year award, also had visits documented by Politico.