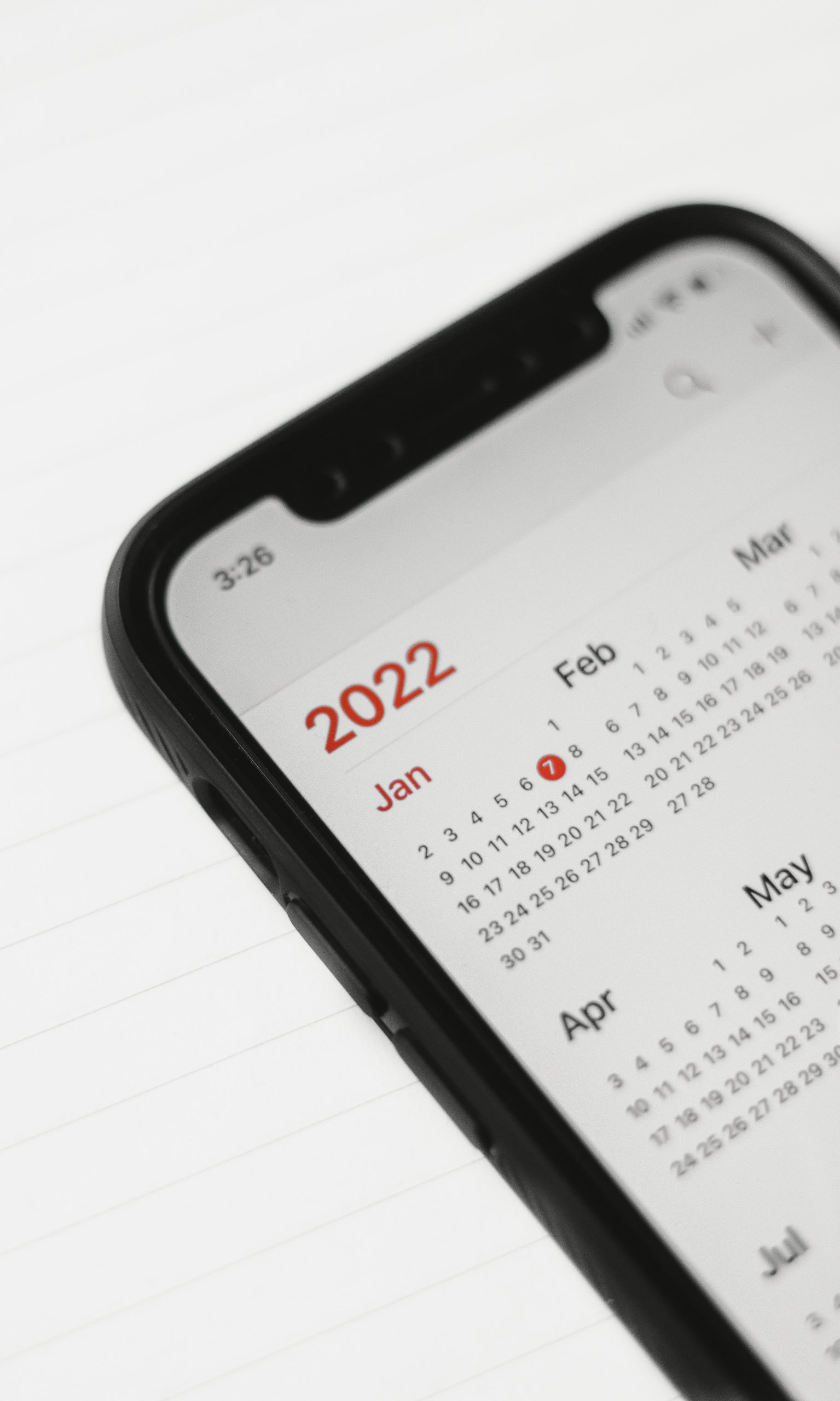 And now we say goodbye to April. The year is now one-third complete. Yet, it feels like the horses are just entering the starting gate as a new month approaches. We are three weeks away from one of the most highly-anticipated primaries in Commonwealth history and the fun is just beginning.

Here are our Ups and Downs for the week ending April 29.

Kathy Barnette. The conservative commentator running for the GOP nomination for the U.S. Senate appeared to increase her stock during Tuesday’s debate. Barnette fired off a few salvos of her own at Mehmet Oz and Dave McCormick and also had to deflect some sent her way by Carla Sands and Sean Gale. “Listen, they’re punching up right now,” she said, citing a recent poll that showed her ahead of the other candidates on stage.

Jake Corman. The state representative from Centre County has received new life, thanks to a gentle “push” from former president Donald Trump. Corman, who was prepared to leave the race for the GOP governor’s nomination, remained in the race after hearing from the former president. He broke ranks from the Barletta-McSwain-White pact regarding debate criteria and participated with the other candidates last week. And a recent ad featuring former Trump spokeswoman Kellyanne Conway is playing nationwide.

Keystone Media Award winners. Too numerous to mention, but we commend you all on excellence by individuals in the news media profession, by recognizing journalism that consistently provides relevance, integrity, and initiative in serving readers and audiences, and faithfully fulfills its First Amendment rights/responsibilities.

Ron Vogel. You put your right foot in, you take your right foot out. The Chester County realtor is back in the race for the Republican nomination for the 6th Congressional District after suspending his campaign the previous day. Old social media reports that were taken out of context were the pretense for his departure.

Teddy Daniels. A Republican candidate for lieutenant governor, Daniels has been ordered to stay away from his home after his wife obtained a protective order citing claims of physical and mental abuse, according to Rolling Stone magazine. The 6-4, 360-pound Daniels was accused of making threats, saying he would kill the family dog and grabbing his wife by her shirt. In response to the accusations, Daniels, 47, vowed to stay in the race and claimed that he was the target of “political terrorism” meant to damage his campaign.

Scott Perry. The Republican representing Cumberland, Dauphin and York counties played a key role at almost every turn in scheming to reverse or delay certification of the 2020 election according to text messages. Perry was pushing to have the nation’s top intelligence official investigate baseless conspiracy theories and working to replace the US acting attorney general with an acolyte willing to do Trump’s bidding.

George Bochetto and Sean Gale. The pair was excluded from the Nexstar GOP senate debate. The media group established criteria of receiving five or more percent in recent Emerson College polls, sponsored by Nexstar, to participate in the event. Bochetto said “The decision by the debate organizers to exclude our grassroots campaign is an affront to voters and the democratic process. By relying on arbitrary polls, nearly three weeks before the debate, to silence candidates, they are saying that money can buy elections.”

Jeffrey Thomas. The suspended Somerset County district attorney posted bond and was released from the Cambria County prison, a day after being charged with inside a moving vehicle during a FaceTime call. Thomas is charged with simple assault, reckless endangerment and harassment. He is already awaiting trial on sexual assault, indecent assault and strangulation charges in a September case.

Kathleen Kane. The former state attorney general who served jail time for leaking grand jury material and lying about it was taken into custody Friday on an alleged probation violation, more than a month after she was charged with drunken driving, officials said. The 55-year-old is behind bars at Montgomery County Correctional Facility. Additional details were not immediately available.

Michael Schechterly. The 59-year-old former MDJ from Perry County was disbarred on Tuesday, the latest action in a series that began after he pleaded guilty to multiple charges in February. He was suspended when he was sentenced ion two separate cases, one involving official oppression and the other involving corruption of minors.

Unsolicited Voter Registration Applications. Two political advocacy groups – the Voter Participation Center and the Center for Voter Information – are mailing out unsolicited voter registration and absentee ballot applications. Voters have complained about these mailers which can be received multiple times. While they can be used to register to vote or for an absentee ballot, these have caused confusion among voters because most have not requested them. They also cause headaches for local election officials when voters call complaining about the confusion.