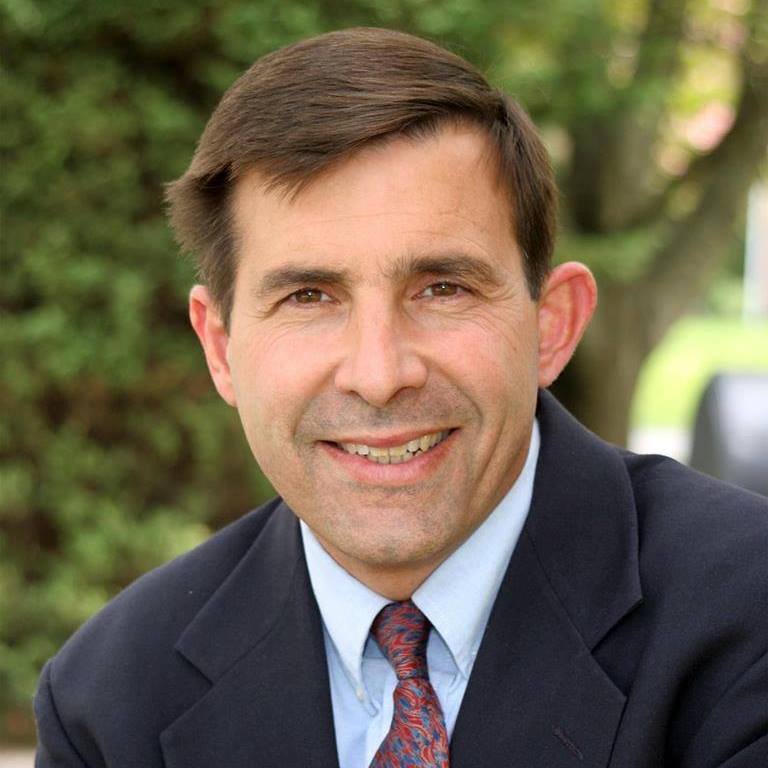 “Climate change is the single greatest long term threat to our world.  I cannot sit idly by as Donald Trump and the current Congress endanger our future and make this problem worse,” Vitali said in his announcement.

Vitali has been a state House member since 1992, when he became the first Democrat to win in the 166th district.  He has worked on many environmental issues during his time in the state House, including introducing the first attempt to place a severance tax on natural gas extraction.

The announcement comes just four days after Meehan announced he would no seek re-election after it was revealed he used his office budget to settle a sexual harassment claim against him that included him considering a staffer a “soul mate” and having a deep “affection” for her.

Vitali joins a crowded Democratic field including former CIA Counter-Intelligence Officer Shelly Chauncey, Drew McGinty, an IT professional; Elizabeth Moro, a realtor; attorney Dan Muroff; and Molly Sheehan, a biomedical researcher in the race.  State Sen. Daylin Leach (D-Montgomery) announced for the seat, but has taken a “step back” from his campaign after facing his own sexual harassment allegations.