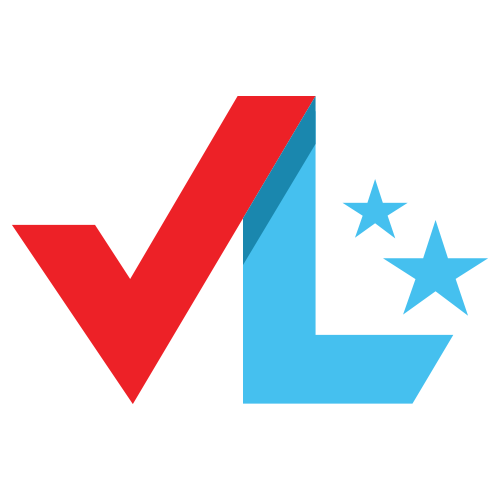 This organization is registering young Latinx voters around the country and has selected Pennsylvania as one of their priority states for the upcoming election.

Voto Latino, a “national grassroots political organization focused on educating and empowering a new generation of Latinx voters,” is aiming to register 500,000 new voters prior to the 2020 election and placed the Keystone state as one of their 12 states critical to achieving their goal.

“Our primary activity is registering Latinx folks so that they can participate in the political process and we have a goal for this election cycle to register 500,000 new voters,” said Danny Friedman, Managing Director of Voto Latino, in an interview with PoliticsPA.

The organization’s baseline goal for Pennsylvania is to register 30,000 new voters.

“Pennsylvania is one of our critical states,” Friedman said.

While the group does not limit individuals who would like to register to vote on their website, Friedman said the target group is Latinx voters nationwide that are 35 years old or younger.

With Pennsylvania slated to play an important role in the upcoming election, Friedman emphasized that Voto Latino will not solely target a specific region of the state, but attempt to register young Latinx voters all over the commonwealth.

Trump’s narrow victory in Pennsylvania was key to winning the presidency, but Friedman believes that registering Latinx millennials and generation Z for the upcoming election can provide a real impact in the race.

He said that based on evaluating the best available data that Pennsylvania has an overall population of more than 500,000 latinos who are eligible to vote, but only “217,110 of them or so” are registered based on those estimates.

In their effort to spread its message, Voto Latino will use digital outlets to get the word out about registering voters.

The Republican National Committee criticized Biden’s campaign over President Barack Obama’s administration’s relationship with Cuba, while touting the number of voters they have reached in Pennsylvania through digital means.

“While Joe Biden can’t figure out virtual interviews and pledges to return to Obama-era Cuba policies, the RNC and Trump campaign are busy reaching out to voters during our national week of action across the Keystone State by contacting over 285,000 voters this past weekend, and over one million since we made our switch to a virtual campaign,” said RNC Spokesperson Michael Joyce. “Voters are fired up this weekend in support of President Trump and Republicans up and down the ticket.”

Many pundits point to Trump’s success flipping over white working class voters who previously voted Democrat in Pennsylvania as his key to victory, but he also did make improvements over then-Gov. Mitt Romney, the 2012 GOP presidential nominee, among latinx voters.

The Pennsylvania Republican Party did not respond to comment for this story.