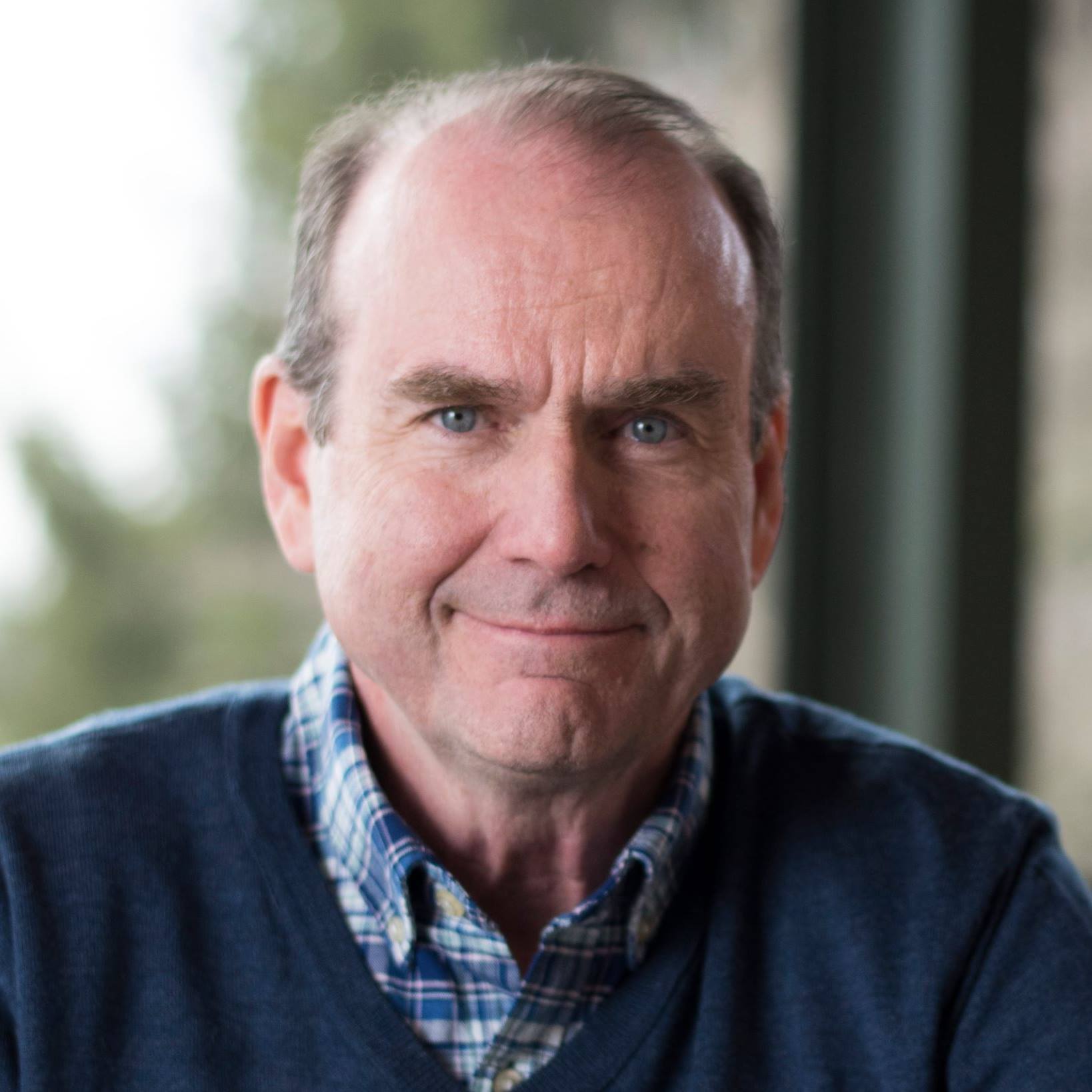 On this Fathers Day, I honor my dad’s memory, who would be 100 today. In his 25 years in the chicken hatchery business in Doylestown, he was steadfastly committed to a decent standard of living for all hatchery workers, right down to the humblest floor sweeper. This meant ensuring a fair wage and benefits.

Sadly, today marks the longest period in history that the federal minimum wage has gone without an increase since it was first created, in the New Deal more than 80 years ago. The last increase was on July 24, 2009, to $7.25 an hour, and it’s been stuck there ever since. Never has Congress so failed its duty to low-wage workers for such a long time, leaving millions to suffer under poverty wages.

The simple truth is that $7.25 is not enough for anyone to live on. Nationally, the figure should be about $20 if wages had kept up with the economy over the past half century. In Pennsylvania, the National Low Income Housing Coalition recently found that to live in a modest one-bedroom apartment, a worker would need more than $16 an hour. In Bucks County, a bare living wage for a single parent with one child is calculated to be more than $25. And Pennsylvania is one of a handful of states which has not set a higher standard by raising its own minimum wage.

Unfortunately, $7.25 has only weakened over the past decade, as constant inflation has eroded its purchasing power. For low-wage workers, real wages are actually shrinking every year. Today, nearly 40 percent of Americans have trouble affording at least one of their basic necessities like housing, food or health care.

But Congress is not deaf. Many Members heard workers’ pleas and tried to raise the minimum wage, led by President Obama, but congressional Republicans killed it. Today’s version, the Raise The Wage Act, would gradually raise the federal minimum wage, to $8.55 this year, and $15 by 2024, followed by automatic annual increases to keep up with inflation (like Social Security). It’s rapidly advancing through Congress, and has 205 cosponsors in the US House of Representatives – but not our own Brian Fitzpatrick, a self-described moderate “independent.”

That’s surprising, because few places in America would benefit more than the parts of Bucks and Montgomery Counties that make up Pennsylvania’s first congressional district. Gradually increasing the minimum wage to $15 would benefit a whopping 37 percent of all workers in PA-01. Almost 120,000 of our friends and neighbors would see their annual wages increase by more than 18 percent.

Change is long past due. There is overwhelming public support for increasing the federal minimum wage. And it’s not just Democrats and liberals. Voters in the reddest states – like Missouri, Arizona, Alaska, Arkansas, Nebraska and South Dakota – have resoundingly approved ballot initiatives to raise the state minimum wage.

My dad was a lifelong Republican, but fair’s fair. He would have been ashamed if his workers had to take a second job to provide for their families. Congress must act now to reverse this historic neglect of America’s low-wage workers.

Scott Wallace, an attorney and foundation executive from Doylestown, was the Democratic nominee for Pennsylvania’s First Congressional District in 2018, and is co-founder of Kennedy Democrats.