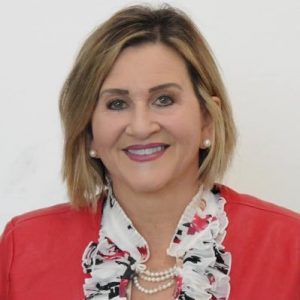 Senate Republican leadership elected Ward to serve as the Senate Majority Leader, making her the first woman to serve as majority leader in Pennsylvania’s state Senate.

Ward is taking over for Sen. Jake Corman (R-Centre), who was elevated to Senate President Pro Tempore. Corman will be replacing Sen. Joe Scarnati (R-Jefferson) as Pro Tem., who is retiring at the end of this current term.

Thank you so much for all of the kind words! I am honored and humbled to be chosen as the Senate Majority Leader come December. I am a woman and I am a senator. Now let’s get to work!https://t.co/zVNeHG2O1R

Senate Democrats will select their leadership committee next week.