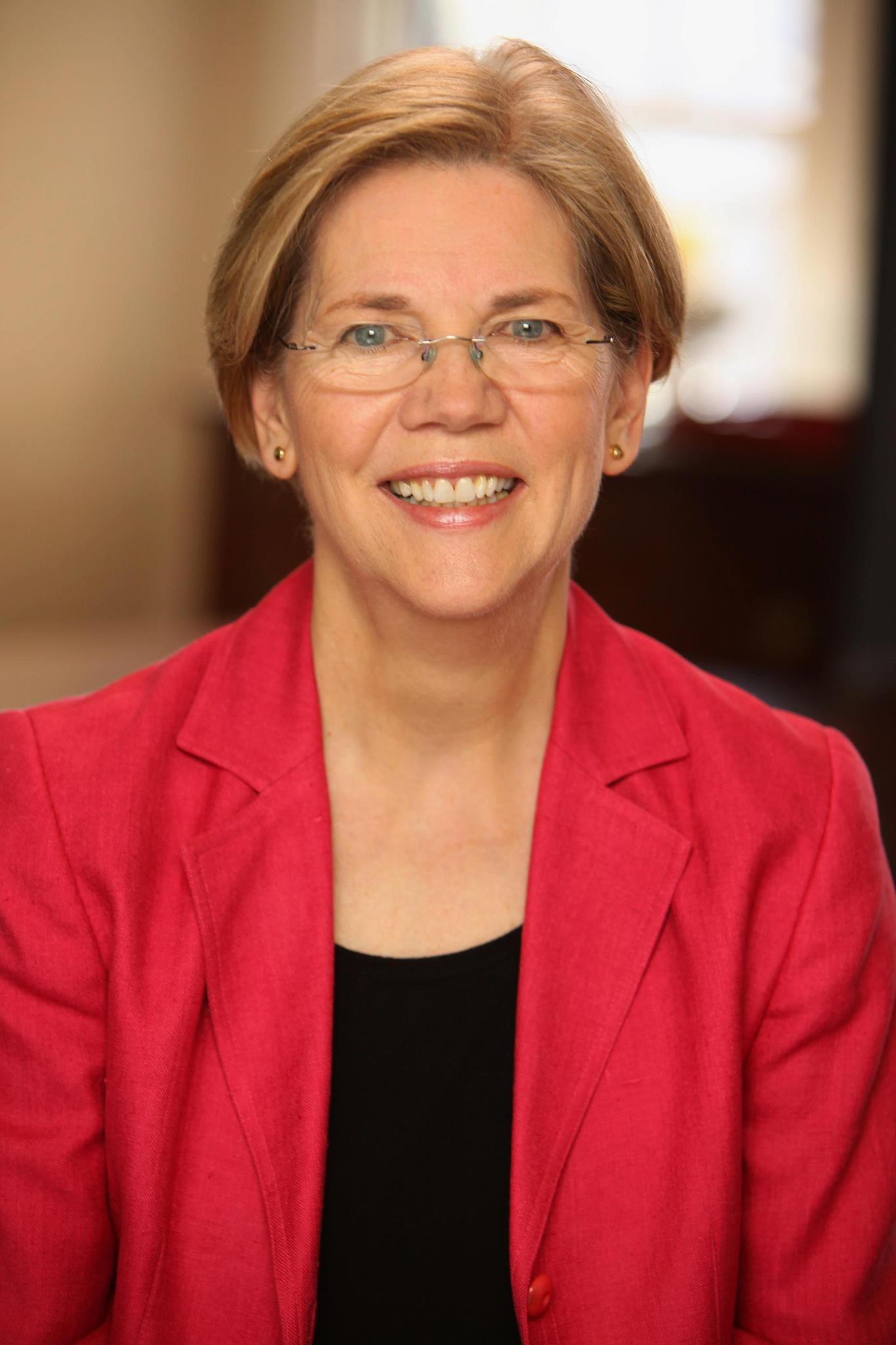 First to the field.

As first reported by the AP, Massachusetts Sen. Elizabeth Warren is the first 2020 Democratic presidential hopeful to begin a field operation in Pennsylvania.

The Warren campaign confirmed to PoliticsPA that they hired Anne Wakabayashi, former ED of Emerge PA and chair of Gov. Tom Wolf’s Commission on LGBTQ Affairs, as their Senior Strategist in Pennsylvania.

While Wakabayashi starts this week, the Warren campaign will be bringing on organizing staff and opening a mobilization office in Philadelphia in the coming weeks.

“We’re building a grassroots movement for big, structural change everywhere — and that includes Pennsylvania,” said Alexis Krieg, spokesperson for the Warren campaign. “Across Pennsylvania and our entire country, Elizabeth is sharing her vision of an economy that works for everyone, not just the wealthy and well-connected.”

Warren has made three different visits to the state during her campaign thus far. She first touted her education plans by meeting with members of the American Federation of Teachers in Northeast Philadelphia in May. Her second visit to the keystone state was also in Philadelphia during the summer as she was one of four Democratic presidential candidates to participate in the annual Netroots Nation Conference. This past weekend, Warren was one of seven Democratic presidential hopefuls in Pittsburgh in the “Public Education Forum 2020.”

Although Warren’s campaign will be the first to open field offices, plenty of Democrats have begun jockeying for support in the state, including former Vice President Joe Biden, whose campaign is headquartered in Philadelphia.

According to the Real Clear Politics average, Biden leads with 25%, followed by Warren at 14.3%, then Sanders at 10.7% in the Pennsylvania Democratic primary. The next three highest polling Democrats in the state that didn’t crack double digits are South Bend Mayor Pete Buttigieg at 6.7%, Sens. Michael Bennet (D-CO) at 2%, and Amy Klobuchar (D-MN) with 1.3%.