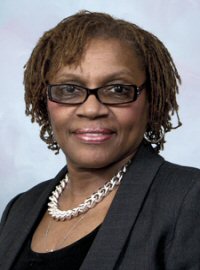 Washington’s district comprises a fifth of Pennsylvania’s 13th, which is being vacated due to Congresswoman Allyson Schwartz’s run for Governor.

She cited Margolies famous 1993 vote to pass President Clinton’s budget bill in her statement of support.

Senator Washington was first elected to office as a State Representative for Pennsylvania’s 200th District in 1993. In 2005, she won a special election to represent the Fourth District in the state’s Senate. The person she replaced in that election was Allyson Schwartz.