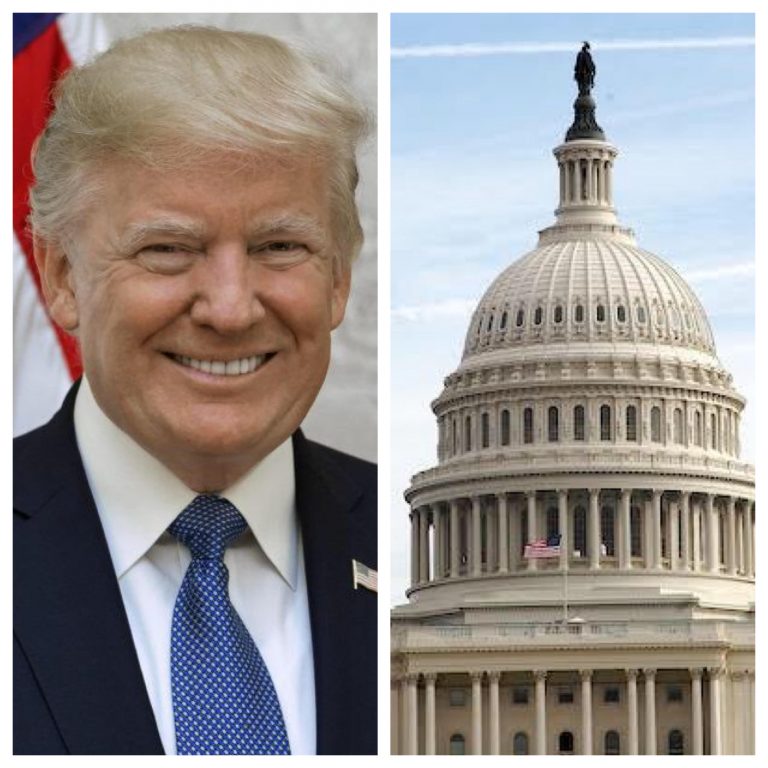 After months of impeachment dominating the conversation in Washington D.C., the House of Representatives is close to officially holding a vote on two articles of impeachment against President Donald Trump, charging him with abuse of power over Ukraine aid and obstruction of Congress. The state’s Congressional delegation fell along party lines in late October over the impeachment inquiry vote, but we are tracking how these members will vote on impeachment.

This story will be updated with responses on the matter.

All 9 members of of the state’s Democratic Congressional delegation have singled their support for impeachment for months, while the focus has largely remained on three representatives in swing districts: Reps. Matt Cartwright (D-Lackawanna), Conor Lamb (D-Allegheny), and Susan Wild (D-Lehigh).

Wild announced her support for impeachment earlier this week. According to Politico, Wild said the decision to support impeachment “came down to a question of law and order,” although she heard from constituents on “both sides constantly” and represents a swing district that narrowly support Sec. Hillary Clinton over President Donald Trump in 2016.

Lamb, who represents a district in which Trump edged out Clinton in 2016, announced his plans to support impeachment on Thursday. According to WESA, Lamb said he thinks that the articles of impeachment were “pretty carefully written” and he “intends to support both articles.” He continued to cite national security interests while defending his decision.

Lamb took to Twitter on Sunday evening to further detail his reasoning for supporting articles of impeachment, saying that what Trump did was “wrong” adding that the “evidence in clear.”

Cartwright, who represents the most Trump friendly district held by a Democrat in the state, announced his support for impeachment on Monday morning in an op-ed for USA Today. In the op-ed, Cartwright said that he had been “one of the loudest Democratic voices urging restraint” in the impeachment effort, but views Trump’s actions with Ukraine, if true, as “misconduct even worse than that committed by Richard Nixon.”

Cartwright told The Hill prior to his decision that while he has heard people on both sides of the argument call his office, but those who suggest he votes no “are in the majority because they’re the ones being solicited specifically,” citing the ad blitz in his district on impeachment.

Cartwright, Lamb, and Wild are all being targeted by the NRCC as seats to flip in 2020.

The last Democrat to officially offer support for articles of impeachment was Rep. Chrissy Houlahan (D-Chester). She said in a release on Monday that she “grieves” for the nation over the situation, but that she “cannot let history mark the behavior of our President as anything other than an unacceptable violation of his oath of office.”

Houlahan is currently serving her first term in Congress after being elected in 2018 by besting Republican Greg McCauley by 18 points.

Most of the state’s Republican 9 member Congressional delegation has stood shoulder to shoulder with Trump on the issue of impeachment, including 7 members joining Trump on stage at his Hershey rally on Tuesday. Most of the attention remained on one of the Republican Congressman who was not present at Trump’s rally in Hershey, Rep. Brian Fitzpatrick (R-Bucks) until he issued a statement declaring that he will vote against impeachment.

Fitzpatrick represents the lone GOP held seat in the state in which Clinton bested Trump in 2016. While Democratic groups have pushed to swap Fitzpatrick’s support, he released a statement on Tuesday saying that while he believed that Trump showed “poor judgement” during his call with President Zelensky, he viewed the process as partisan and rushed from House Democrats and that he will stand with his fellow Republicans and vote against the articles of impeachment.

This story was updated to include Cartwright’s, Fitzpatrick’s and Houlahan’s decision to support impeachment.