Who Are PA’s Best Party Chairs? 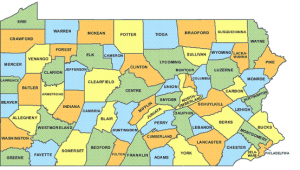 It takes a special breed of person to be a successful county party chair. They must be savvy and hard-working, good at fundraising, and skillful diplomats, too.

Some are activists, some fundraisers, and still others are behind-the-scenes players. Some are working to build a strong party organization where there hasn’t been one before.

We want to hear from you: who are the best of the best? We’re looking for Republicans and Democrats who get the job done.

Submit your suggestions to Sy Snyder here, or in the comments section below. Naturally, submissions are anonymous.