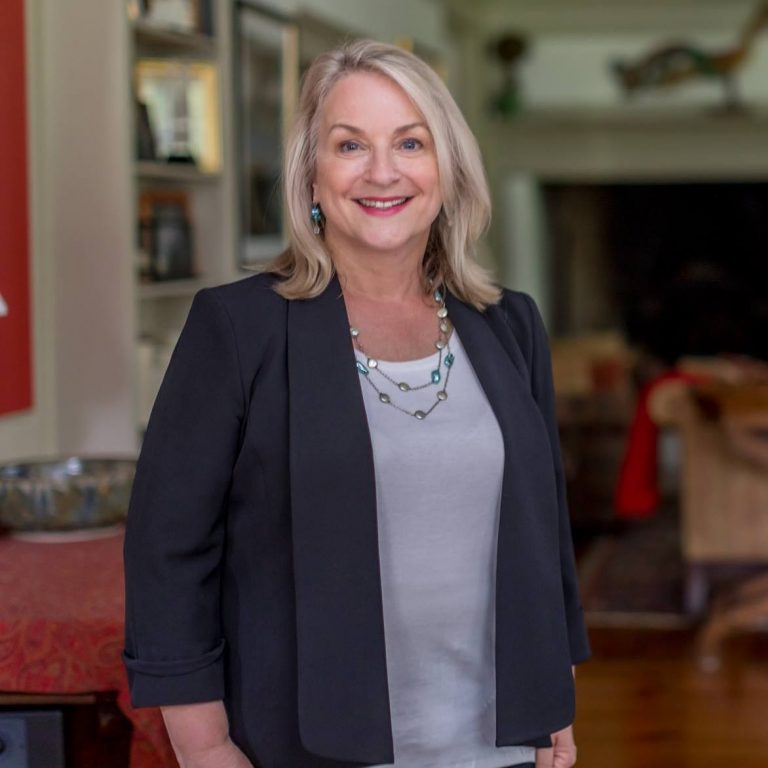 Wild declared victory over GOP challenger Lisa Scheller, a former Lehigh County Commissioner and businesswoman, in the race for the 7th Congressional District on Thursday evening.

Wild leads by just under 1 point with 88% of votes reported, according to the New York Times. Wild entered Thursday trailing by a few points, but gained the lead during the afternoon as Lehigh and Monroe counties reported mail ballots.

Scheller issued a statement on Thursday morning criticizing the time it has taken for results to be tabulated, while also thanking supporters and pledging that the race isn’t over.

“While we are forced to wait due to the failed bureaucratic and Democratic leadership within our state, I just wanted to take a minute to thank every single volunteer who was the driving force of this campaign from the bottom of my heart,” Scheller wrote in a statement on Thursday morning. “As I’ve said daily during this campaign, I will always reject socialism, fight big government regulators, and continue to work for every single person and family of our beloved district.”

Although multiple public polls showed Wild holding a double digit advantage in her reelection bid, it appears the race will be decided by just a few points. In 2018, Wild defeated GOP candidate Marty Nothstein by 10 points to win the open seat in the Lehigh Valley.

The race between Wild and Scheller was an expensive one. According to the final pre-election FEC filing, Wild raised $4.3 million during the election cycle-to-date, while Scheller raised $3.6 million, with $2.45 million of it being from loans she gave to her campaign.

Wild stressed protecting the Affordable Care Act during the race, while Scheller linked the incumbent Democrat to the liberal wing of the Democratic Party.