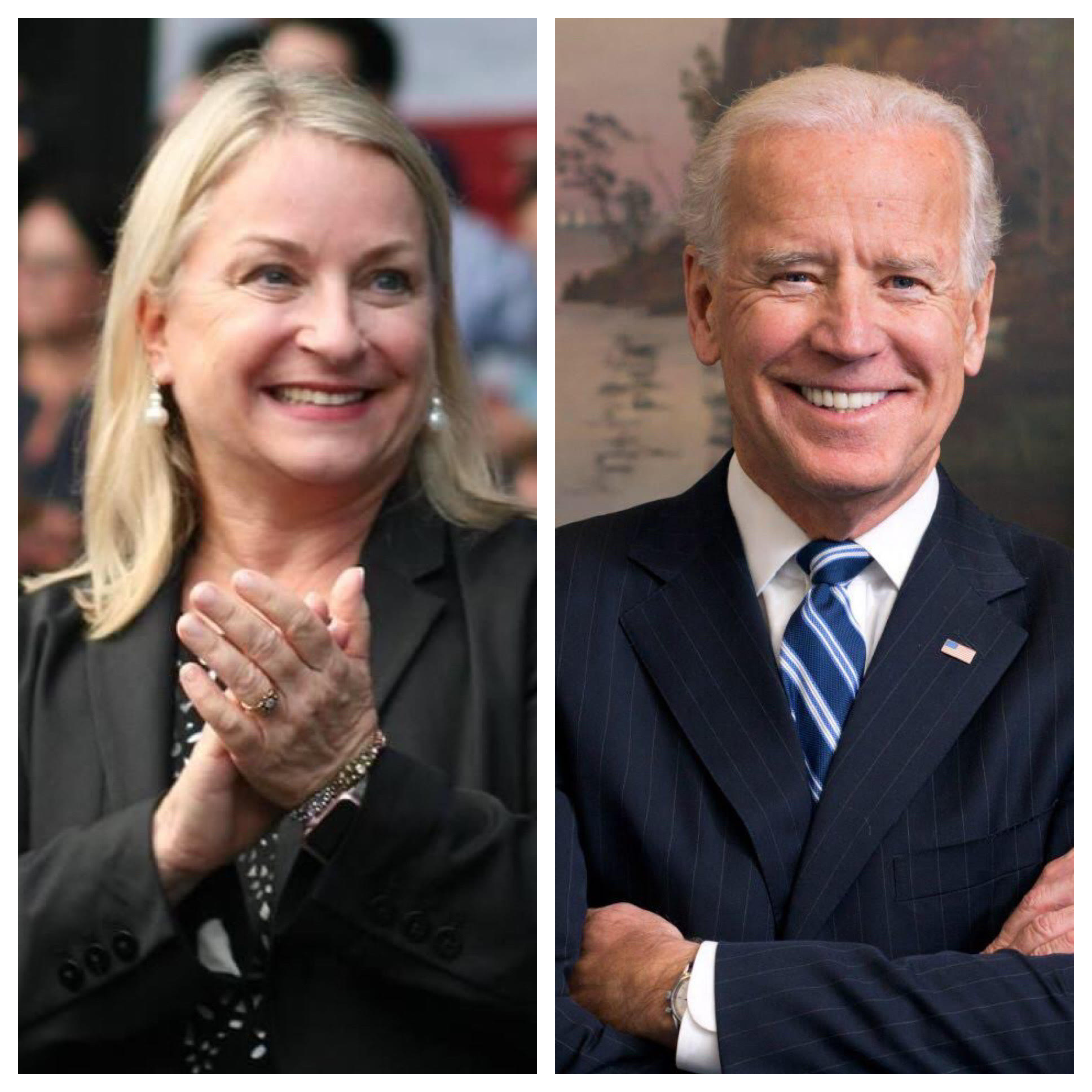 Just a few hours after Sen. Bernie Sanders ended his bid for the Democratic nomination for president, this Lehigh Valley Democrat got off of the sidelines to make her support official for former Vice President Joe Biden’s campaign.

She referenced the coronavirus pandemic in her press release as a reason that the nation needs to be led by a President who has “compassion, competence, humility, and grace.”

“This is an unprecedented time for our country. A global pandemic has led to a national economic and health crisis, a crisis that is upending our normal routines and deeply affecting Americans of every political stripe and station in life,” Wild said in the release. “Now more than ever, Americans deserve—and need—to be led by a President with compassion, competence, humility, and grace.”

This election year must be about uniting our country and helping those struggling in the wake of this pandemic to recover and thrive. @JoeBiden is a Pennsylvanian through and through –– his leadership is what we need at this moment. I am proud to endorse him for President. pic.twitter.com/02GSrCRfnk

While seven of the state’s nine member Democratic Congressional delegation already pledged their support for Biden over the past year while there were multiple candidates seeking the nomination, Wild said in her endorsement that she thought it was important for her to avoid issuing an endorsement while there was a contested primary.

“I had not previously endorsed a candidate during this primary season. With all eyes on Pennsylvania this election cycle, I thought it was important for our voters to have their say, and I was awed by the diversity of beliefs that Democratic candidates, including Senator Sanders, brought to our national debate,” Wild continued. “But now that the contested primary is behind us, I am endorsing a leader who can bring our country back together.”

“That leader is Pennsylvania’s own Joe Biden,” Wild said.

Most of the Democratic elected officials in the state announced their endorsement for Biden over the past few months, with the last significant rollout on March 16 when Attorney General Josh Shapiro, Treasurer Joe Torsella, plus 71 other Democrats throughout the state made their support official for Biden’s bid.