Will Anyone Receive Endorsements at This Weekend’s GOP Meeting? 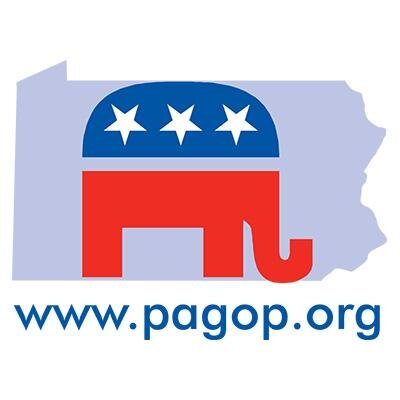 The Pennsylvania Republican State Committee will hold its annual winter meeting this Saturday, February 5, beginning at 9:30 a.m. at the Wyndham Lancaster Resort and Convention Center. But with a myriad of candidates battling for coveted endorsements, is it possible for the committee to reach a majority decision?

The Republican State Committee is responsible for the general supervision, regulation and direction of the Republican Party of the Commonwealth.

However, in 2022, with all three seats open due to term limits or retirements, the number of GOP candidates is staggering.

Note: Listed as candidates by the Federal Election Commission

“I’m fascinated by the GOP committee decision,” said Chris Borick, professor of political science and director of the Muhlenberg College Institute of Public Opinion. “There is certainly some interest in elevating candidates that can be strong general election options, but the divisions within the GOP are significant and may undermine enough support for endorsements. It’s going to be very interesting to see what emerges.”

According to the Committee’s bylaws, in order to receive the endorsement, a candidate for office must receive a majority (not a plurality) of the total votes cast in person or by proxy. Any abstentions or votes announced “present” will be counted towards the total for which the majority must be obtained.

In addition, the Chair shall have the sole authority in any successive rounds of balloting to remove the candidate receiving the lowest number of votes in the prior round from further consideration.

Highlights of the winter meeting include: