Will Trump Endorse a Candidate for the PA Senate Nomination? 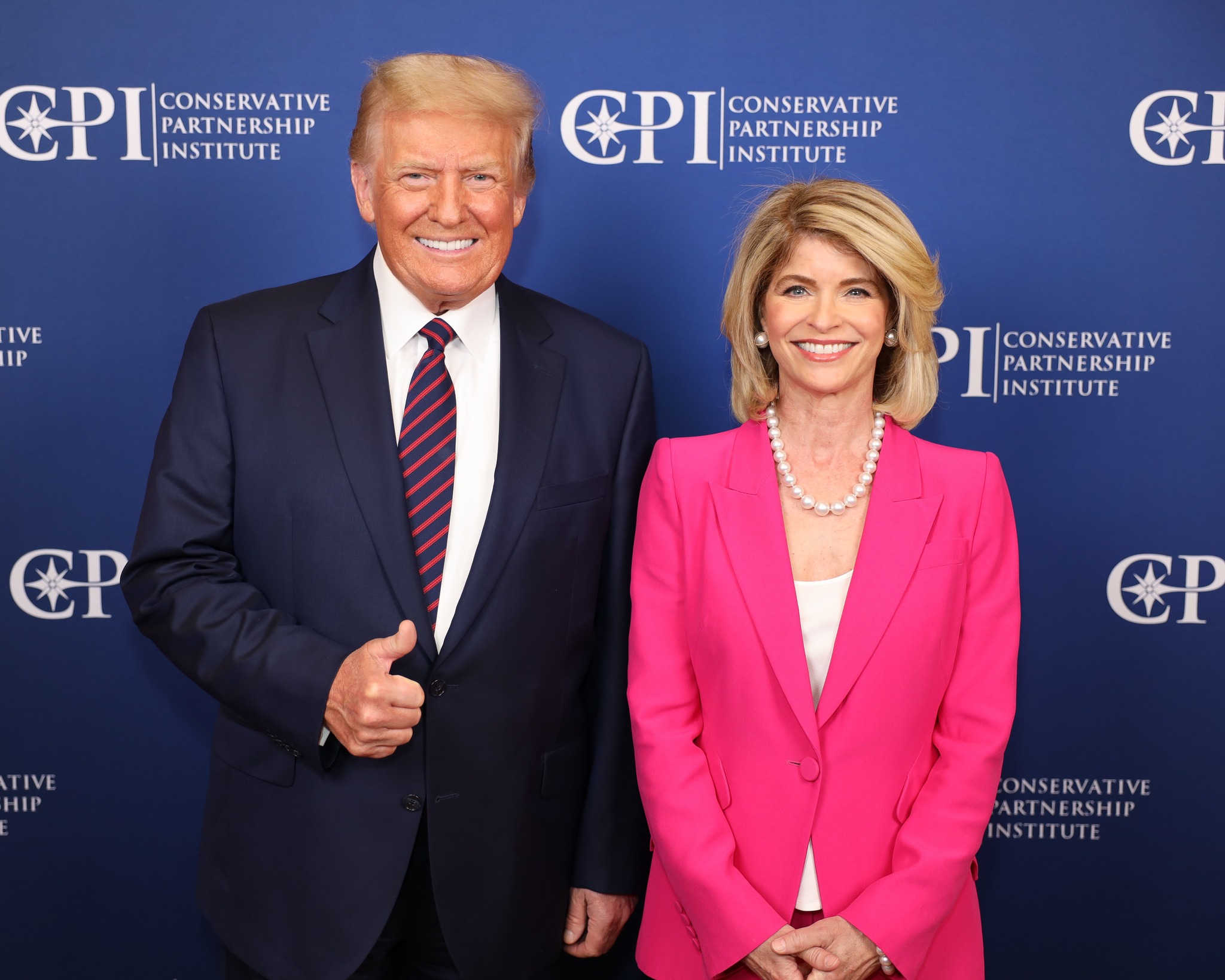 That’s one of the biggest questions surrounding this Senate primary season – will former President Donald Trump endorse one of Pennsylvania’s GOP candidates?

Loyalty to the 45th chief executive is often pointed to as a prerequisite to any positive comment. But even falling in line may not be enough to get the call from Mar-A-Lago.

“I’m the only candidate that’s ‘America First’ since 2016,” Sands said in an interview on Sunday, where the businesswoman and GOP donor sat on a panel of former Trump ambassadors at the Conservative Political Action Conference. “The only one that helped President Trump get elected, the only one he appointed to his economic advisory council and the only one who served in his administration as his ambassador.”

But according to the Jewish Insider, two sources familiar with Trump’s thinking said “it’s a big damn deal to be ambassador and he’s already done her a big favor. He’s not going to do one here. He doesn’t think she’s going to win.”

When the GOP State Committee held its closed-press endorsement meeting in Lancaster last month, the committee opted to not endorse, citing the number of candidates. The shadow of Trump also loomed large on that decision.

“Trump is looming over this whole thing. Everyone knows if Trump comes out and endorses a candidate, then all bets are off,” said Val Biancaniello, a Republican organizer.

The former president may be gun-shy about offering his support until the field is winnowed. He originally backed Sean Parnell for the Senate seat held by the retiring Pat Toomey, only to see him drop out last November due to allegations that he abused his wife. If 2024 is still a viable consideration for Trump, then he cannot be seen as an endorser of candidates who do not win.

Sands, in particular, has struggled to gain traction in a field that features deep-pocketed candidates such as Mehmet Oz and David McCormick – both are spending record sums in their quest for the nomination. She has relied on her personal wealth as the former CEO of Vantage Capital to boost her candidacy, including a $3 million loan to the campaign.

But Sands’ run has been beset by troubles in recent days, raising only $165,000 in the fourth quarter and, according to sources, is unwilling to put more of her own funds into the race. This has caused the departure of her consulting group and many staffers.

With no signal from the light tower, state party committee member Lee Snover told Reuters that she has been asking each candidate how much they talk to the former president, looking for a sign.

“I sure wish Trump would just endorse,” said Snover, chair of the Northampton County Republican Party. “It would make this whole thing a lot easier.