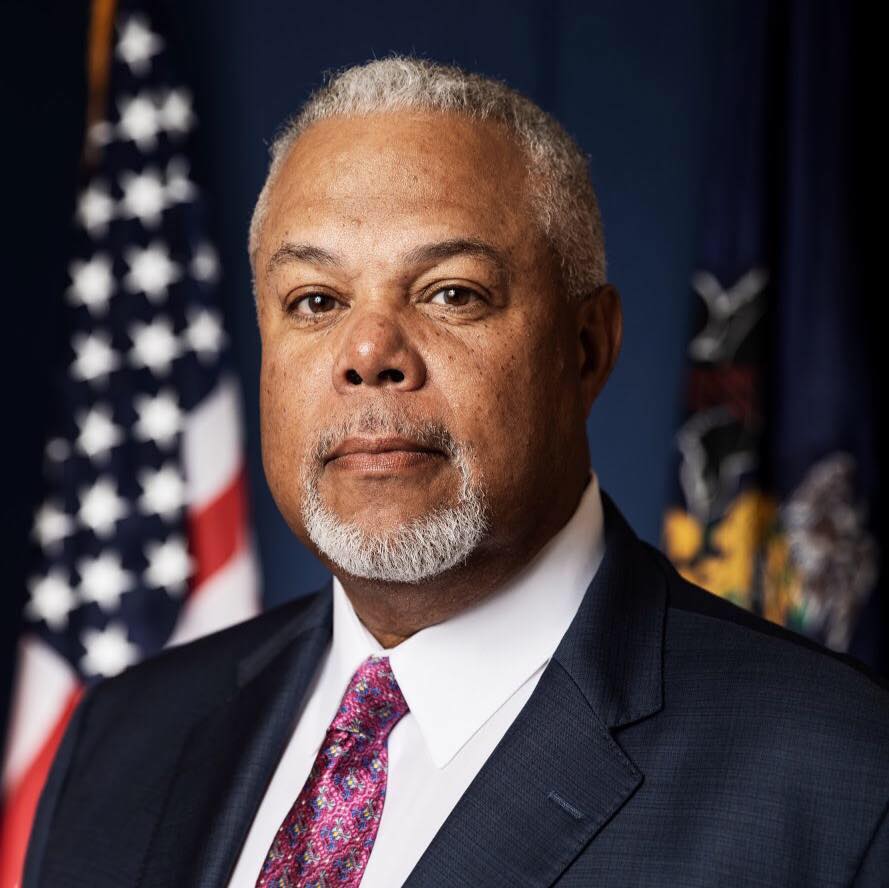 State Sen. Anthony Williams (D-Philadelphia) formally announced his intentions for the Democratic nomination for Mayor of Philadelphia earlier this week.

He’s the third Democrat to join the race. Former City Controller Alan Butkovitz announced his intentions for the seat in November, while incumbent Mayor Jim Kenney officially launched his re-election bid in February.

Williams, who finished a distant second in the six candidate Democratic primary field in 2015 to Kenney, was the last entry into the field this time around, but said it was important to run again at his campaign announcement.

“In 30 years of public service, I have never, ever done anything like this,” Williams said, referring to his last-minute entry into the race with little money or political support, according to WHYY. “I don’t care if I have 10 cents in the bank. I’m going to stand on 52nd Street, 60th Street, Northwest, South Philadelphia, North Philadelphia, Northeast Philadelphia, and we’re going to tell the truth.”

At his campaign announcement, Williams detailed his opposition to the controversial sugary beverage tax, while accusing Kenney of failing to address poverty, struggling schools and property taxes that are driving out residents from gentrifying neighborhoods.

Williams painted a picture of a tale of two cities and accused Kenney of being “asleep at the wheel.”

“Philadelphia is a tale of two cities, where poverty and violence in Northeast and South Philadelphia reflect problems are not restricted by zip code, and when the symbol of the city becomes potholes, someone is asleep at the wheel,” Williams said in prepared remarks.

According to the Philadelphia Inquirer, Kenney’s administration has touted expanding pre-K, reducing the prison population and “curtailing the Police Department’s use of pedestrian stops” for his bid for a second term.

The winner of the Democratic primary will face South Philly defense attorney, Billy Ciancaglini. He was set to face Daphne Goggins for the GOP nomination, after she received the endorsement, but dropped out the day before petitions were due decrying the city party and Ciancaglini for working against her and accusing the party of not being ready to endorse a minority candidate for Mayor. Goggins shared on her Facebook that she believes Williams is the best candidate for Mayor.

No incumbent Philadelphia mayor has lost an election since the city’s Home Rule Charter was passed over 70 years ago.