Wolf Calls For Diamond To Be Censured After ‘Unmasked Community’ Letter 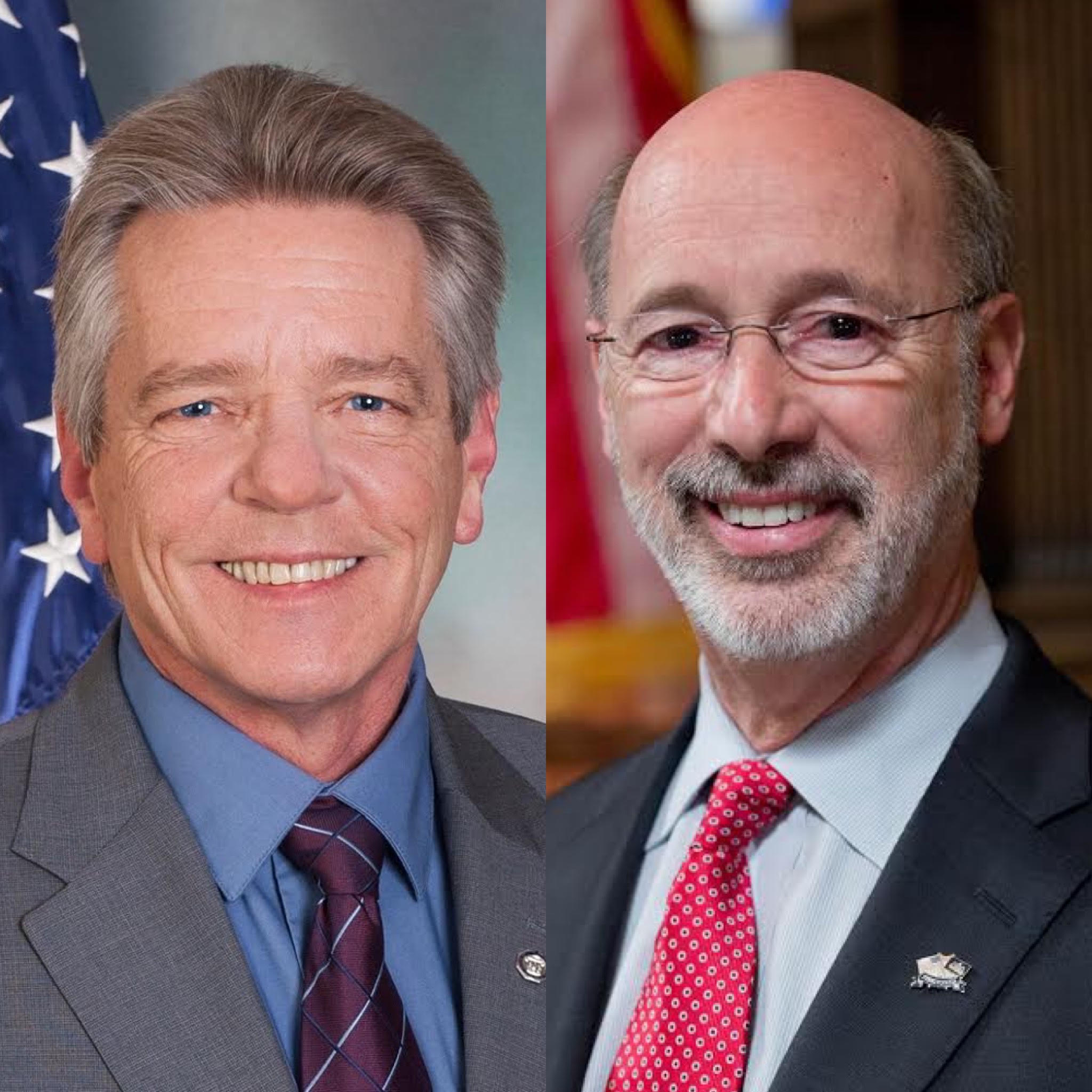 Wolf is calling for the Lebanon County Republican to be censured by his colleagues over the press release, which he described as “nothing more than a thinly veiled attack on the LGBTQ community” and Health Sec. Dr. Rachel Levine, a transgender woman.

“Rep. Diamond’s press release is nothing more than a thinly veiled attack on the LGBTQ community and the commonwealth’s Secretary of Health, Dr. Rachel Levine, a transgender woman, and a nationally respected leader in public health, whose bravery and resolve in the face of constant attacks is laudable,” Wolf said in the release.

“Virtually no thinking person disputes mask-wearing as an effective means to stop the spread of COVID,” Wolf continued. “Proud non-mask-wearers such as Rep. Diamond are not displaying their freedom, but rather their ignorance and lack of respect for themselves, their families, neighbors and communities when they don’t wear a mask, and are likely leading to more spread of this dangerous virus.”

There are no words that adequately describe my disdain for the antics Rep. Diamond displayed in his latest missive.

I am calling on Republican House leadership to introduce a resolution to censure the representative immediately.

Diamond claimed in the release he sent out on the “unmasked community” on Wednesday that he was receiving “hateful and intolerant” comments for his decision to not wear a mask on social media. He also called for not only an apology on those who have criticized him and others who don’t wear a mask, but asked Pennsylvanians to “work towards a spirit of acceptance and welcoming towards unmasked individuals.”

Wolf continued in his release to say that Diamond was equating the way those without a mask are being treated to those in the LGBTQ community.

“To equate any disrespect for those not wearing masks to the decades of disrespect, threats and violence against our LGBTQ community goes far beyond the hallmarks of a decent society,” Wolf said. “For these actions to come from a legislator elected to fairly represent all his constituents is simply unforgivable.”

“I am calling on Republican House leadership to introduce a resolution to censure the representative immediately,” Wolf continued. “We need the Republicans to stop spreading misinformation to the general public, and we badly need them to be more responsible and more responsive to the health and wellbeing of all Pennsylvanians. This dangerous, reckless behavior is not welcome in Pennsylvania.”

On Tuesday, Levine addressed and denounced a series of transphobic attacks against her. On Wednesday, Diamond used similar language in his letter about the “unmasked community.”

Diamond upped the ante in a press release on Thursday afternoon mirroring the words used by Wolf to call on him to fire Levine and immediately resign from office.

“I call on the governor to immediately resign, right after he dismisses Dr. Rachel Levine as secretary of Health for her horrendous performance as the top health official in the state, and her actions to rescue her own mother from the deadly setting of a personal care home without informing the rest of Pennsylvania of the dangers within,” Diamond said in a press release.

Diamond began the release by saying Wolf’s actions throughout the COVID-19 disaster emergency were “abhorrent, unlawful, political and deadly.”

His response letter points to Levine’s denouncement of transphobia, but he said he was condemning “all hatred and intolerance” in his comments about the “unmasked community.”

Diamond also claimed that universal masking is “not effective in stopping the spread of COVID-19” and said that Wolf’s “failed policies contributed” to the deaths of over 4,800 Pennsylvanians in nursing homes and said the governor’s call to censure him is “despicable.”

Diamond concluded his response letter by seemingly likening his decision to not wear a mask to Levine being a transgender woman.

“Levine may live as she wishes, as I have always firmly believed any American has the right to, including those who desire the freedom to make their own personal safety decisions,” Diamond said.