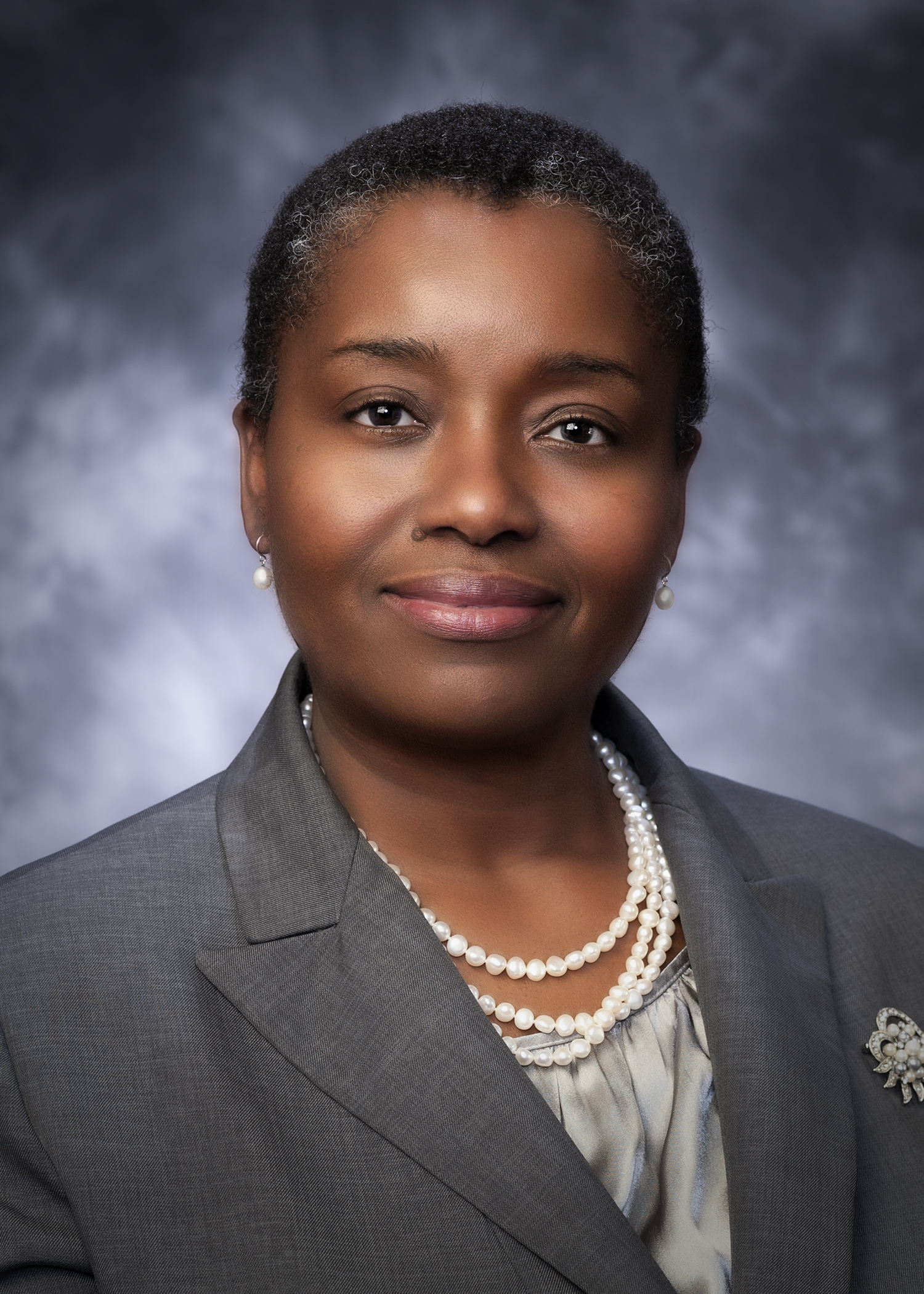 Gov. Tom Wolf has announced his selection for Pennsylvania’s next Physician General.

On Monday, Wolf announced that he has nominated Dr. Denise Johnson, M.D., FACOG, FACHE, to serve as Pennsylvania’s physician general.

Johnson, who most recently served as the Chief Medical Officer at Meadville Medical Center in Crawford County, will be succeeding Dr. Wendy Braund.

Braund, who has also served as the COVID-19 response director, has been the interim physician general following the departure of Dr. Rachel Levine, who was nominated by President Joe Biden in late January to serve as the Assistant Secretary for Health at the United States Department of Health and Human Services.

“We thank Dr. Braund for her acting role over the past weeks; her professionalism and expertise are appreciated,” Wolf said in a press release.

“We welcome Dr. Johnson to the administration and look forward to her sharing her expertise and passion for many issues affecting Pennsylvanians, demonstrated through much of her professional work and appointments,” Wolf said. “I have every confidence in her ability to serve the commonwealth, the Department of Health, and the residents of Pennsylvania during this incredibly critical time for public health.”

Prior to serving as the Chief Medical Officer at Meadville Medical Center since 2008, Johnson spent 13 years in private practice in Meadville.

“I am truly honored to be offered this opportunity to further contribute to the health and wellbeing of Pennsylvanians,” Johnson said. “I plan to work tirelessly for all and to devote every effort to this goal.”

According to the press release announcing her nomination, Johnson is board certified in Obstetrics and Gynecology by the American Board of Obstetricians and Gynecologists and is a Fellow of the American College of Healthcare Executives. She also serves on the Governor’s Commission for Women.

Johnson, who has been “involved in various community and regional groups focused on diversity and inclusion and on the needs of women,” is the current board chair of the Meadville Area Free Clinic and is the past chair of the board of directors of the Pennsylvania Coalition Against Rape.

Johnson received her Medical Degree at Georgetown University School of Medicine and completed her residency at Vanderbilt University Medical Center.

She will serve as acting physician general until she is confirmed by the Senate.