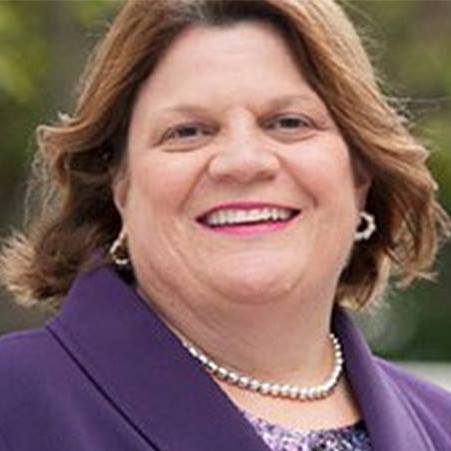 The latest development in the race for Pennsylvania GOP Chair centers around Acting Chair Bernie Comfort and whether or not she was aware of multiple sexual harassment allegations made against former PAGOP Chair Val DiGiorgio.

The tenure of DiGiorgio came to an end after the Philadelphia Inquirer released a bombshell that he exchanged sexually charged messages and an “explicit photo” with Philadelphia Republican Council candidate, Irina Goldstein.

As Comfort and former state GOP counsel Lawrence Tabas, make a push to lead the party for the next two years, more accusations against DiGiorgio are clouding the race.

The Philadelphia Inquirer reports today that while Comfort served as Vice Chair in DiGiorgio’s team, she ignored a sexual harassment claim in 2017 from Anissa Coury, the former leader of the Allegheny County Young Republicans chapter against DiGiorgio.

Coury said in a Facebook post Thursday that she was a “victim of his unwanted, wildly inappropriate sexual advances” and when she approached Comfort regarding the situation “it didn’t seem to be of particular interest to her.”

She also accuses DiGiorgio of suggesting she could take a job within the state party that would require her to travel the state with him and offered to meet at his hotel in Pittsburgh, but she declined and agreed to meet at a local hookah bar, in which she brought a male friend interested in politics along for the meeting.

As a result of Coury denying DiGiorgio’s advancements, she claims that he used his allies in the state Young Republicans to push her out of her position in 2018. She said her group left the state organization before that happened.

Coury claims that she only told Comfort about her interactions with DiGiorgio, but wishes she had told more people.

This is the second accusation being reported since DiGiorgio’s departure as state chair.

While Trump allies, including the President’s son, jumped into the race to support the candidacy of Comfort, Lynne Ryan, a committee member from Lawrence County questioned what Comfort knew about the texting exchange with Goldstein as well as a separate complain of sexual harassment within the state party staff, according to WESA. On July 1, Comfort shot out an email to state committee members dubbing the accusations from Ryan to be “fake news” and said the separate incident regarding DiGiorgio was handled by the former chairman privately.

Comfort is also calling both the claims from Coury and Ryan as “patently false” and that she “cannot address, act on, or comment on unsubstantiated rumors or confidential personnel matters.”

DiGiorgio did not respond to comment from the Inquirer in Thursday’s story about Coury’s claims.

Goldstein, whose sexually charged messages with DiGiorgio led to his resignation, shot out a Facebook post Thursday calling Comfort “another political puppet that now wants to use her woman card to get ahead.” She added that “These people made my life a living hell and hopefully, their house of cards will come crashing down on Saturday!”