Yudichak Switches from Dem to Indy 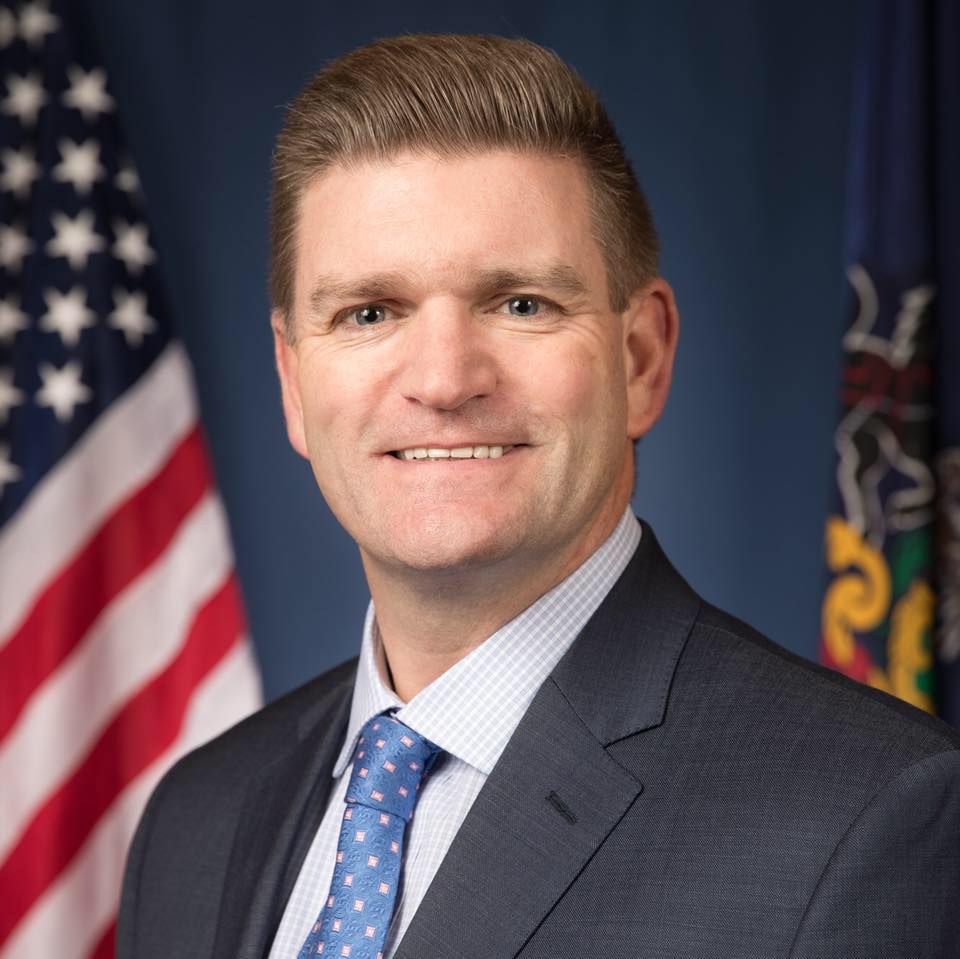 State Sen. John Yudichak (D-Luzerne) announced on Tuesday morning that he is switching his party registration from Democratic Party to Independent.

“I choose the politics of “we” over the politics of “us versus them.” I choose to reject the “purist” politicians who now stand as unyielding impediments to the only thing that motivates me to be in politics— getting real things done that make a true difference in people’s lives,” Yudichak said in a release. “Registering as an Independent is the only way I can faithfully and fully serve the people of northeast Pennsylvania who have blessed me with the opportunity to serve them.”

New: @SenJohnYudichak, a notably moderate state senator who has served as a Democrat, says he will be registering as an independent, choosing “the politics of ‘we’ over the politics of ‘us versus them.’” pic.twitter.com/sH0mvumM8V

Marc Levy from the Associated Press reports that Yudichak will now caucus with the Republican majority.

Yudichak represents an area that is rapidly trending towards the Republican Party. His state Senate district voted for President Donald Trump by 17 points over Sec. Hillary Clinton, according to DailyKos. Despite Trump’s large victory in his district, and flipping Luzerne County after voting for President Barack Obama twice, he joined various other Democrats in Northeast Pennsylvania in pledging his support for former Vice President Joe Biden’s presidential bid last month.

PoliticsPA is seeking comment from Yudichak to see if his endorsement of Biden still stands.

The Citizens Voice reports that Yudichak has “sparred” with Gov. Tom Wolf over the governor’s plans to close State Correctional Institution at Retreat in Newport Twp and the White Have Center in White Haven.

Senate Minority Leader Jay Costa (D-Allegheny) issued a statement saying that they are “disappointed” to see him “turn his back” on the Democratic Party’s values.

“Our Democratic caucus prides itself on our advocacy for working people, for fair wages, affordable and accessible health care, and access to every opportunity the Commonwealth has to offer – regardless of race, gender, or creed,” Costa said in a statement. “This Democratic caucus and the Democratic Party as a whole promotes a “large tent” approach, and we welcome debate and diverse opinions within our membership, and will continue to do so. We’re extremely disappointed to see Senator Yudichak turn his back on those values and his Senate colleagues who have supported him since his first election to this chamber in 2010.”

The Republican Party will now hold a five seat majority in the state Senate, 27-22, after Yudichak’s departure from the Democratic Party.

UPDATED: A Democrat in Pennsylvania’s state Senate is switching his registration to become an independent and will caucus with the Republican majority. Sen. John Yudichak’s departure comes after Democrats picked up six seats in the past year.

This story was updated with a comment from Senate Minority Leader Jay Costa.