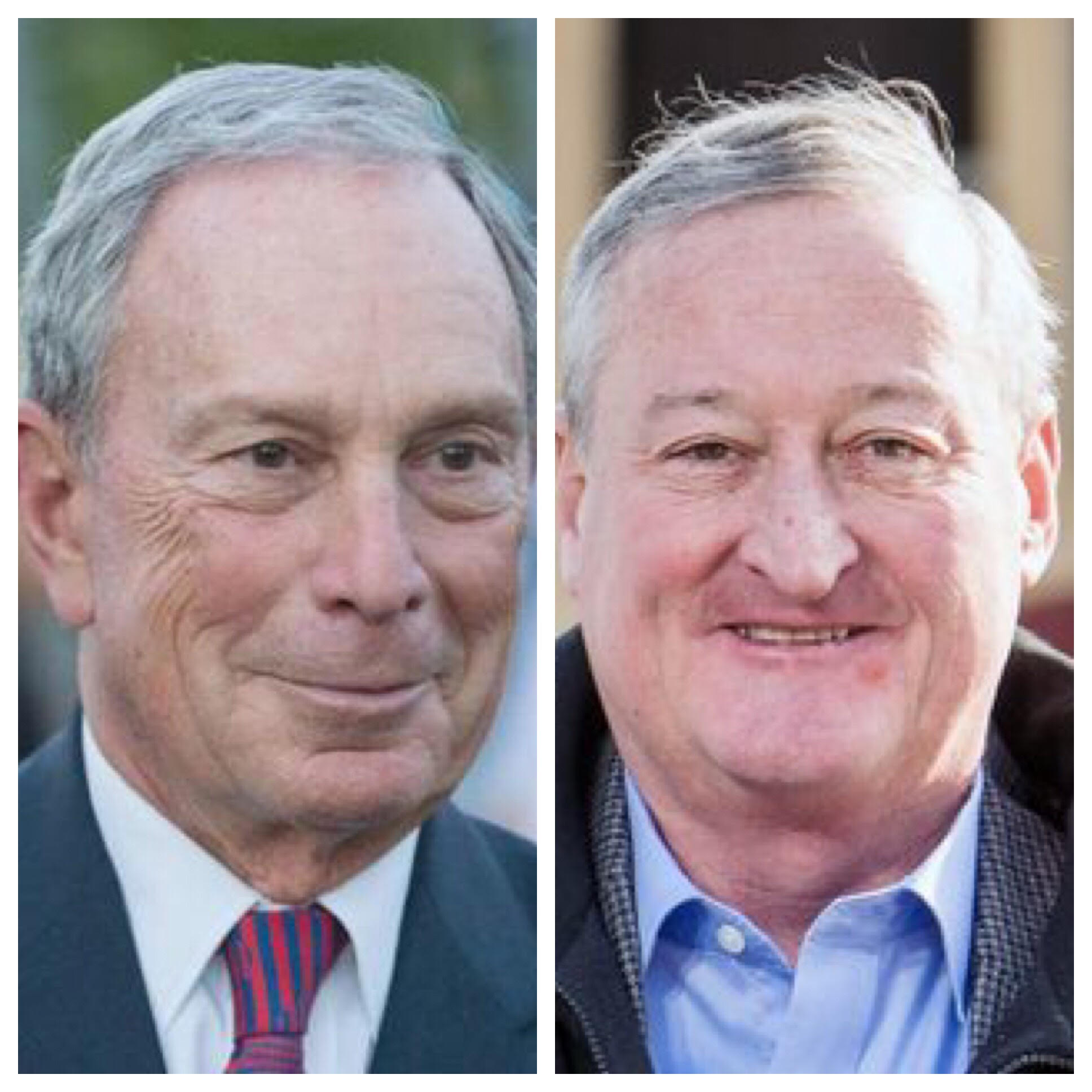 It is Philadelphia Mayor Jim Kenney’s most defining piece of legislation in his first term, but it also resulted in the biggest campaign donation supporting his re-election bid.

The donation comes at a time when recent polling indicates the tax is not widely popular in Philly.

According to a recent poll conducted for the Philadelphia Inquirer by SurveyUSA, 62% polled called the tax a failure, while 26% consider it a success and 13% believe it is too soon to say. 55% believe the tax should be eliminated and 17% think it should be reduced, while a quarter of those polled think it should stay the same or be raised.

Although Kenney’s sugary beverage tax is widely disapproved, Philadelphians strongly support his pre-K program that is funded by the tax by a 3 to 1 ratio. Those polled believe a different tax should pay for the program.

This controversial tax is the leading catalyst for fundraising in the current three candidate Democratic field for Mayor.

WHYY reports that the American Beverage Association, a staunch opponent of the sugary beverage tax, has spent more than $1.1M in it’s quest against defeating Kenney and the tax.