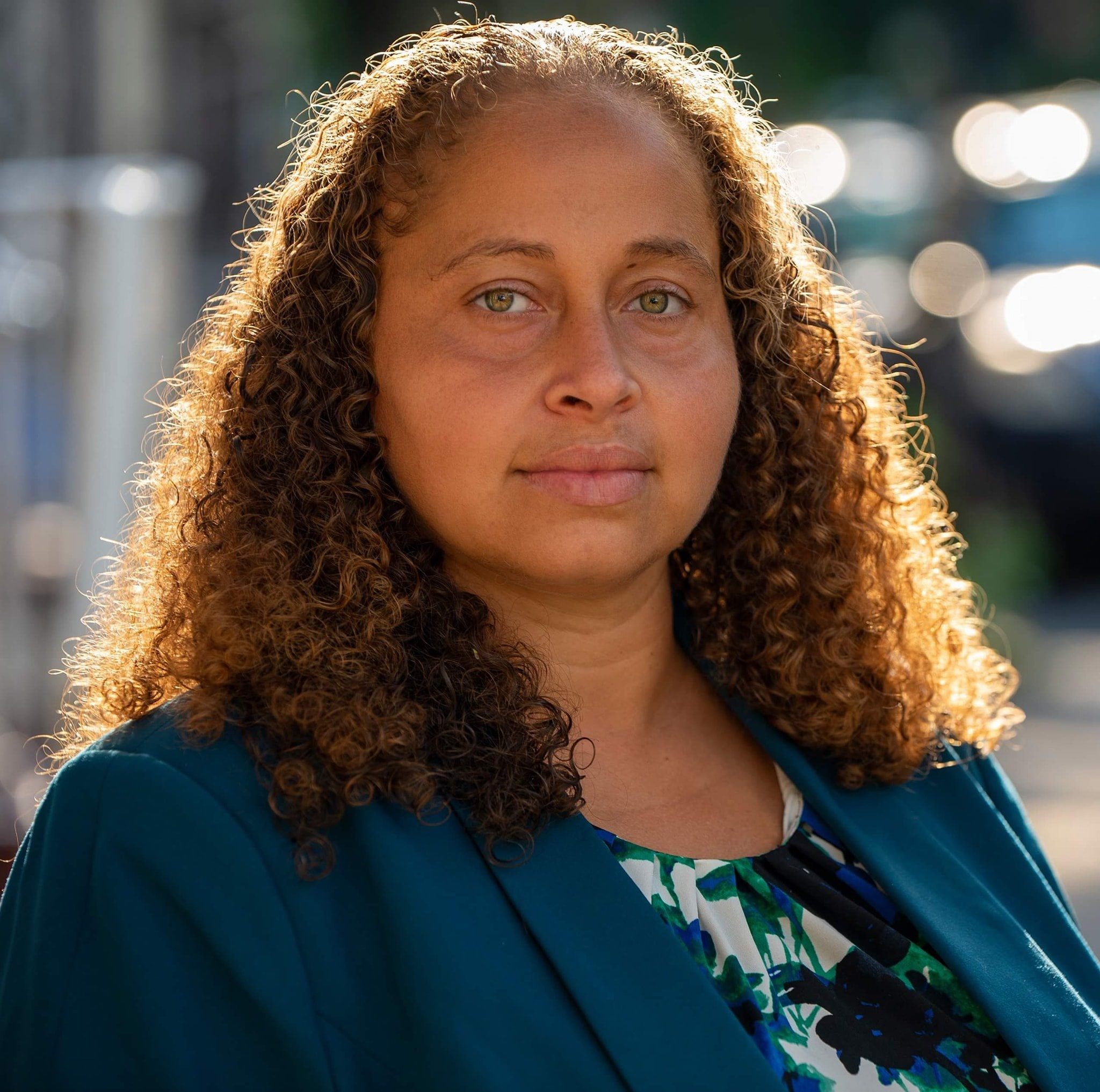 This Allentown Democratic City Councilwoman is launching a bid for Mayor.

Allentown City Councilwoman Ce-Ce Gerlach formally announced her entrance into the Mayoral race on Saturday during a drive-in event.

Gerlach, who the Allentown Morning Call describes as a “prominent activist,” was elected to City Council last year after serving on the Allentown School Board from 2012-2019.

“Allentown needs a leader with an inclusive vision and the personal, professional and political experience to get us there,” Gerlach wrote in a release about her candidacy for Mayor. “The strength of our City lies within our working-class people and neighborhoods from the Southside, Eastside, West End and the dynamic blocks downtown. As an international city our policies and programs should reflect and embrace the beautiful diversity within Allentown.”

The release continued to describe Gerlach as an advocate for a variety of progressive initiatives and described her as “uniquely positioned” to address these matters.

“It’s time to stop slapping band aids on open wounds. We need structural, systemic change,” Gerlach wrote in the release. “The challenges we face are real, but they are not insurmountable.”

“We can house the homeless and ensure that every community has access to fresh food, recreational and educational opportunities,” Gerlach continued. “We can keep our neighborhoods safe while also taking a more holistic approach to public safety with a focus on mental health and drug addiction.”

The issues page of her campaign website highlights her positions on public safety, education, the community, homelessness, and jobs.

If elected to office, Gerlach would be the first woman and first person of color to be elected Mayor in Allentown, according to a release from her campaign.

The Democratic Party primary for Mayor is shaping up to be a crowded field.

According to the Morning Call, Mayor Ray O’Connell, who was elected in 2019 to fill out the rest of Ed Pawlowski’s fourth term after he was convicted on corruption charges, has not decided if he will seek reelection. Allentown City Councilman Joshua Siegel and Matthew Tuerk, a Lehigh Valley economic development official, announced their entrance into the race. City Council Vice President Julio Guridy, Leonard Lightner, O’Connell’s community and economic development director, Nat Hyman, a developer and former mayoral candidate, and Jessica Ortiz, a former City Council candidate, are also considering a run for Mayor.