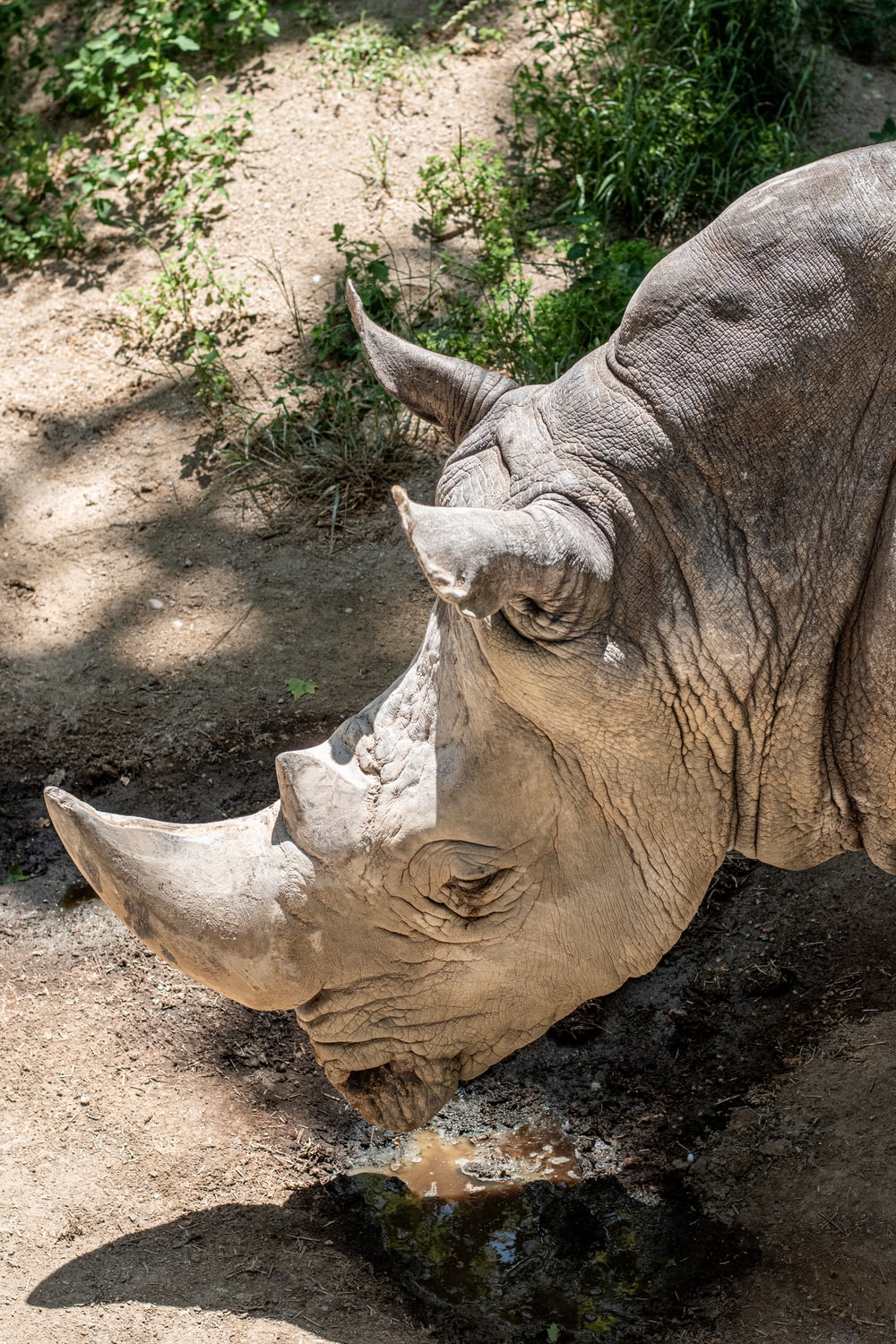 The RINO – Republican In Name Only.

A common and potent term used by conservative Republicans who believe that a sitting officeholder or a candidate has fallen short of certain political ideals.

The term was first applied to modern-day Republicans with Teddy Roosevelt in the early 1900s. Even Republican icon Ronald Reagan was dubbed a RINO.

The first known usage of the acronym (RINO) is credited to John DiStaso who, according to Vox, used it in an article for the Manchester Union Leader in December 1992. DiStaso is a longtime New Hampshire political reporter who recalls writing DINO and RINO in those days. “Bill Clinton would have been proud of what was happening on the third-floor Senate corner at the State House this week … The Republicans were moving out and the Democrats and “RINOs” (Republicans In name Only) were moving in.”

Today, it is a term of derision.

Lou Dobbs called out House Minority Leader Kevin McCarthy, “He is too much of a — I’ll be kind, if not RINO, a middle-of-the-roader. I personally believe him to be outright, a RINO,” according to The Hill. Donald Trump called out South Carolina senator Lindsey Graham for calling it “inappropriate” to offer pardons to the defendants of the Jan. 6 riot. “Well, Lindsey Graham is wrong. I mean Lindsey is a nice guy, but he’s a RINO (Republican In Name Only). Texas governor Greg Abbott has been on the receiving end four times, according to the Dallas Observer. Closer to home, the Honor Pennsylvania Super PAC has hammered away on U.S. Senate candidate Mehmet Oz as a RINO in campaign ads.

The days of Ronald Reagan seem long gone in today’s Republican Party. The iconic Republican president was fond of saying, “The person who agrees with you 80 percent of the time is a friend and an ally – not a 20 percent traitor.”  That’s certainly not the case today within the GOP. The 2020 election changed everything.

“There’s more self-hate than there was before,”  said John Thomas, a Republican strategist who works on House campaigns across the country. “Ten years ago, we’d argue about who was more pro-gun, who was more pro-life. Now, my clients are going RINO hunting, which is a level of disdain that was not there before in our party.”

These aren’t simple match-ups between Trump and anti-Trump forces, or isolated intraparty feuds, says David Siders of Politico. Safe Republicans are being hounded by challengers from coast to coast, in many cases spurred on by Trump directly. Redistricting and retirements have further scrambled the established order in many places, opening up seats and drawing fields filled with combative candidates eager to move the party in a different direction. Combine that with high levels of energy — and anger — in the party base, and it’s a recipe to remake the party from the ground up.

The primaries will also test the durability of the Republican coalition that Trump shaped as a candidate and as president — a political legacy marked by significant losses for the GOP in America’s suburbs, but gains among white working-class voters and, to a lesser extent, Latino voters.