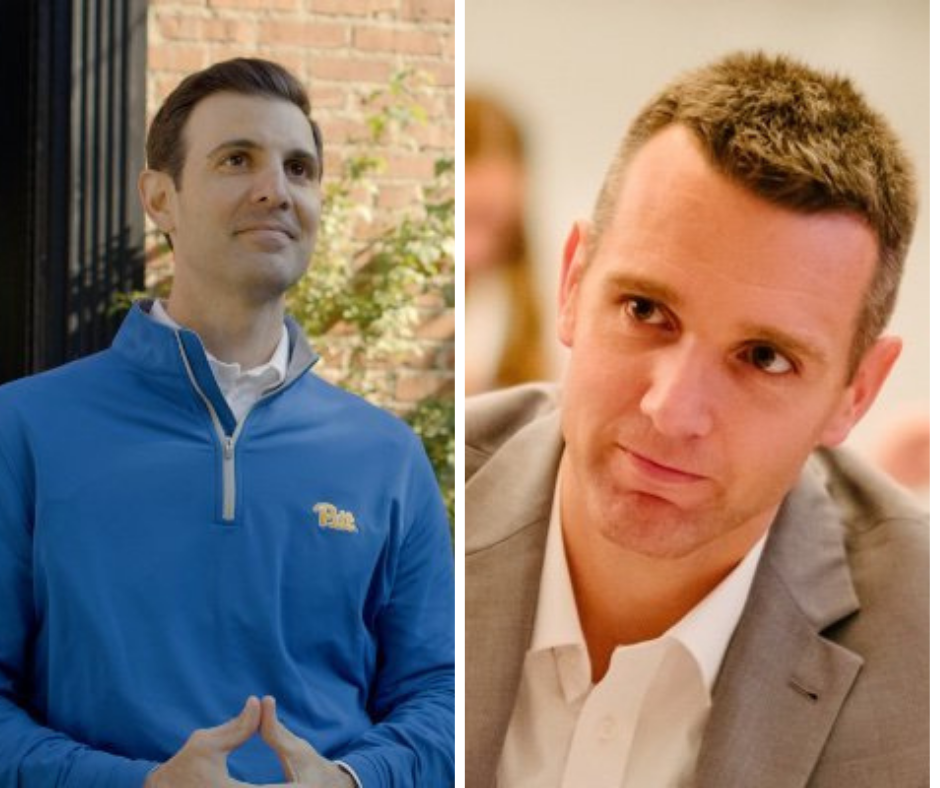 Open your favorite news site on the internet and you are bound to see a story or three about the headwinds facing the Democratic Party in the fall of 2022. Inflation, gas prices, President Joe Biden’s faltering approval ratings, and, of course, the negative trends for the party in the White House in the midterms.

With all that in mind, one could be excused for believing that Democrats would be unable to fund raise in this cycle. After all, unless you are a short-stock trader, who bets on a losing horse?

Apparently those who don’t believe the horse is going to lose.

Democrat John Fetterman outraised Mehmet Oz by a 5-to-1 count in the race for the open U.S. Senate seat, while fellow Dem Josh Shapiro has a war chest of over $13 million in his quest to become Pennsylvania’s governor.

The financial picture is also not bad down the ballot, as displayed by Democrat Chris Deluzio in his race in the 17th Congressional District against Republican Jeremy Shaffer.

But it doesn’t take a forensic auditor to look a little deeper and see that the almost $60,000 difference evaporates when Shaffer’s $1 million loan to his campaign is factored in.

Deluzio doubled Shaffer in raising funds from outside sources, pulling in $419,479.25 during the second quarter to just $200,266.82 for his GOP challenger. Deluzio was also successful at connecting with a nationwide network of Democrats through ActBlue – the online contribution service.

The 17th Congressional District includes Beaver County and a large section of Allegheny County’s suburbs is considered a toss-up by The Cook Political Report. Deluzio is a slight favorite according to FiveThirtyEight.com.