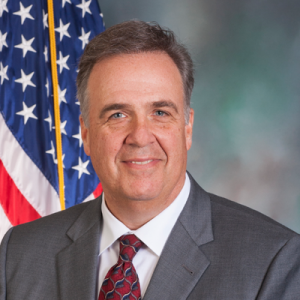 Gregory’s office wrote in a statement on Friday that he was last in the Capitol on Tuesday, Nov. 10 and his office in Hollidaysburg on Nov. 9. The statement added that he wore a mask both days and has been providing updates to the House human resources personnel on his condition.

“My symptoms started in a minor way that initially made me believe I had a head cold. When I developed a fever, I eliminated contact with others and sought out a COVID-19 test,” Gregory said.

“I’m thankful for the kind words from staff members and my fellow legislators. I hope to return to full health soon,” he continued. “In the meantime, I am participating in House business by phone and video conference.”

Gregory is the fifth member of the Pennsylvania General Assembly to test positive for COVID-19.