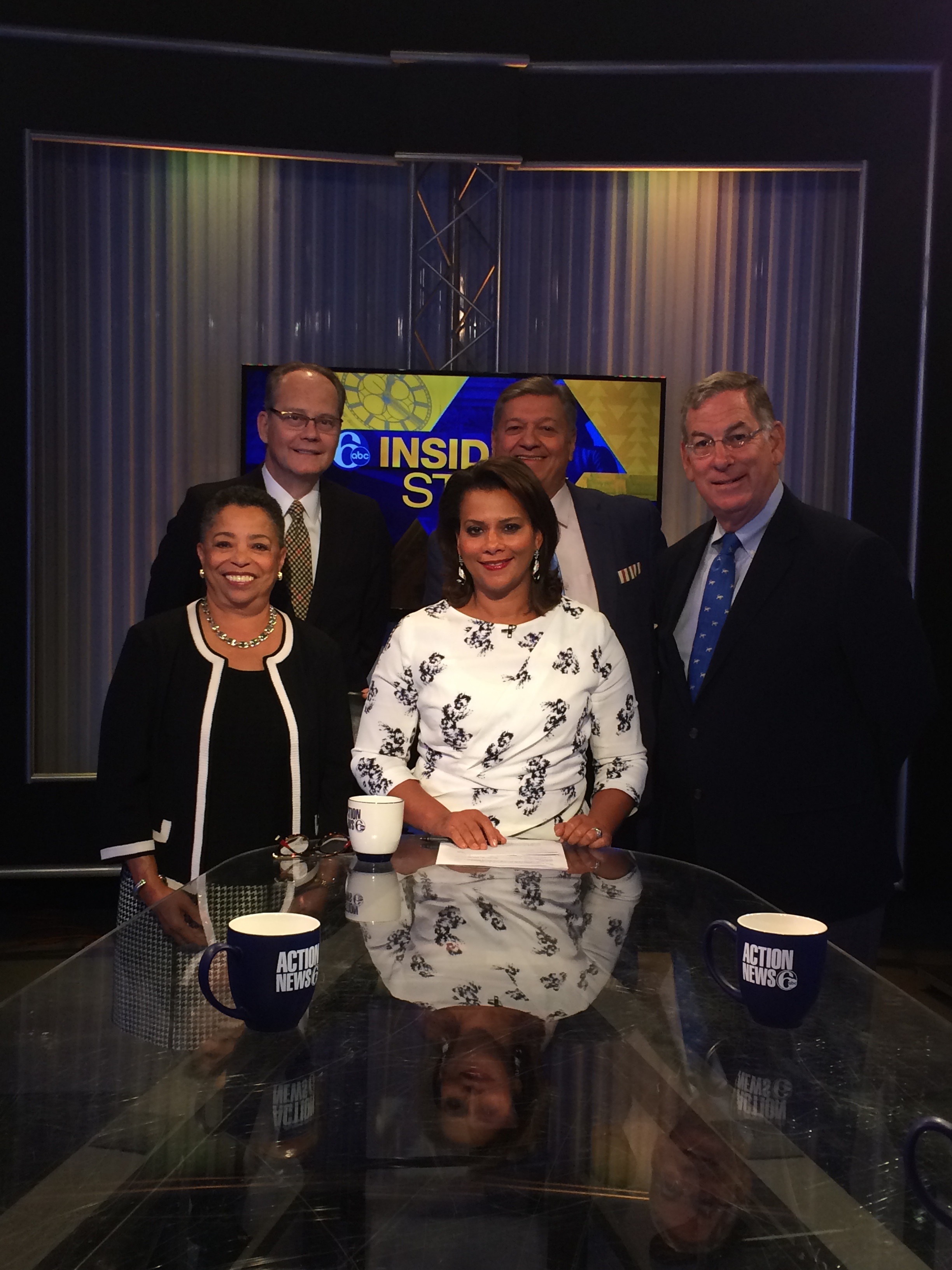 The Speaker speaks! We sit-down with Mike Turzai who says House Republicans are NOT to blame for the budget stalemate. He points fingers at the governor and the Senate and insists House GOP protecting taxpayers. We also hear from Rep. Gene DiGirolomo who introduced an extraction tax bill and Dave Spigelmeyer, Marcellus Shale Coalition, who opposes.

An intriguing look at mysteries, that have helped to define Pittsburgh – and the effort, to solve them.

We’ll talk with Michael A. Fuoco – Staff Writer for the Pittsburgh Post-Gazette – and Ashley Murray – producer, with Fuoco, of a new, Post-Gazette series of Podcasts, about “Three Rivers, Two Mysteries” – which debuts, next Tuesday.  Our guests will discuss the first PG podcast – which investigates the tragic disappearances, in 2014, of Allegheny General Hospital nurse, Paul Kochu, and Duquesne University graduate student, Dakota James – who vanished, this year. Tragically, both bodies were discovered, after extensive searches. But, many questions remain, about their cases.

Then, we meet a Pittsburgh legend – Therese Rocco – Pittsburgh’s first, female assistant police chief – who specialized, in solving some of our area’s most difficult missing persons cases. Rocco – now retired, has written a memoir, about her groundbreaking work – both – to break the “glass ceiling, for women, in police work, in the City of Pittsburgh – and her still, untiring efforts, to solve remaining cases of missing children.

WGAL Channel 8 (Harrisburg and Lancaster) Sunday, October 1st at 11:30 AM

This week’s Pennsylvania Newsmakers features journalists Angela Couloumbis of the Philadelphia Inquirer and Katie Meyer, Capitol Bureau Chief for WITF, who discuss the latest efforts to raise revenue to balance the $32 billion budget. Then, Nicole Grear, Manager of Policy and Research for the Energy Association of Pennsylvania, and Donna Clark, Vice President and General Counsel of the Energy Association of Pennsylvania, join host Terry Madonna for an update on winter energy prices and the importance of LIHEAP. Link here.

We’re all used to relying on Google, to search for just about any kind of information. Now, Google, is launching its new, “Grow with Google” Initiative – which will help users find the skills that they may need – for a job – and valuable information, to improve their company’s performance.

Then, the launch, of the 2017 KDKA “Turkey Fund” – and a need, that is greater, than ever, this year.  With uncertainties, about the cost of healthcare, and home heating, many families may be forced, to choose between funds, for “eating” – or heating.

Traci Weatherford-Brown – Chief Investment Officer, for the Greater Pittsburgh Community Food Bank – and Jim Balouris – Executive Vice-President, and Senior Account Manager- Strategic Partnerships – for PNC Financial Services Group –  will tell us about this year’s KDKA “Turkey Fund” – and how viewers can help to provide a Happy Thanksgiving, to those, in need. Hunger stretches across every income, geographic, racial, and religious group – who are all assisted, by the generosity of those, who give to the KDKA “Turkey Fund”.  Donors,  who stop – in person – at any PNC Bank branch – and contribute $50.00, or more – will have that contribution “matched” by PNC – up to $50,000.

Finally, we’ll talk with the retiring,  Producing Artistic Director of the Pittsburgh Public Theater – Ted Pappas – about the 2017-2018 season – which will be his final one, in that capacity. This year’s diverse, rich productions range from Peter Shaffer’s Tony Award-winning play – “Equus” – to Stephen Sondheim’s “A Funny Thing Happened, on the Way to the Forum”, Rocky Bleier’s “The Play” – a one-man show, featuring the story of the life of the Pittsburgh Steelers’ legendary Super Bowl champion running back – and, a Ted Pappas-directed version of Shakespeare’s “Hamlet” (just a partial listing, for this season).