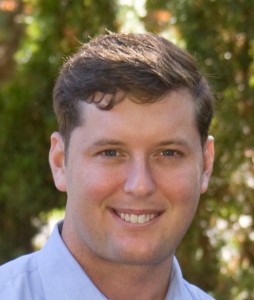 Pat Murphy proved himself a strong fundraiser during his three congressional campaigns – over $11 million in total. But observers wondered how that would translate from a top tier national swing seat, like PA-8 tends to be every year, to the relatively lower key office of PA Attorney General.

Apparently, just fine. The former congressman from Bucks County has hit the million dollar mark in fundraising this year, his campaign announced this morning.

“I’m absolutely overwhelmed by the support our campaign has received. Folks across Pennsylvania understand why this race is so important. Too many people have lost their jobs, their pensions or their homes because of reckless decisions made on Wall Street and they want an Attorney General who will do something about it,” Murphy said in a statement. “As Attorney General I will stop at nothing to protect Pennsylvania families, something I have dedicated my entire life to doing. I will fight crime wherever it exists – on the street, in the corporate boardroom or in Harrisburg.”

Murphy Communications Director Nat Binns said the million reflected total contributions so far – not just pledges – from over 1,200 donors. He said the campaign has over $800,000 cash on hand.

Murphy’s campaign boasted raising $500,000 as of June 2nd this year. Murphy has been making moves in the race, and earlier this month picked up the endorsement of former PA Governor Ed Rendell.

State Senator John Rafferty (R-Montgomery) is in the hunt for the Republican nomination, and Cumberland County DA Dave Freed is also likely to join. Current AG Linda Kelly was appointed to complete Governor Tom Corbett’s second term, and has ruled out a run for a full term.

Murphy, along with every PA row office candidate who has already announced, will file his first campaign finance report at the end of this year.