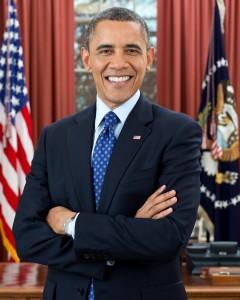 Good morning politicos, the state of our union is strong. Here’s the Buzz.

Presidential Results by Congressional District: At long last, here are the results of the Obama v. Romney race by congressional district.