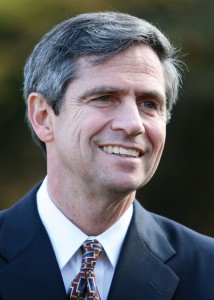 We’re one day out from the primary, as the 2013 election is in full swing. Good morning politicos, here’s the buzz.

5/17 Ups & Downs A big announcement shakes up the governor’s race along with contests up and down the ballot. Here are this week’s Ups & Downs.

Reader Poll: How Good Are Sestak’s Odds in a PA Senate Rematch? PoliticsPA wants to know: If former Congressman and Senate hopeful Joe Sestak wins the primary in 2016, will he defeat incumbent Senator Pat Toomey?