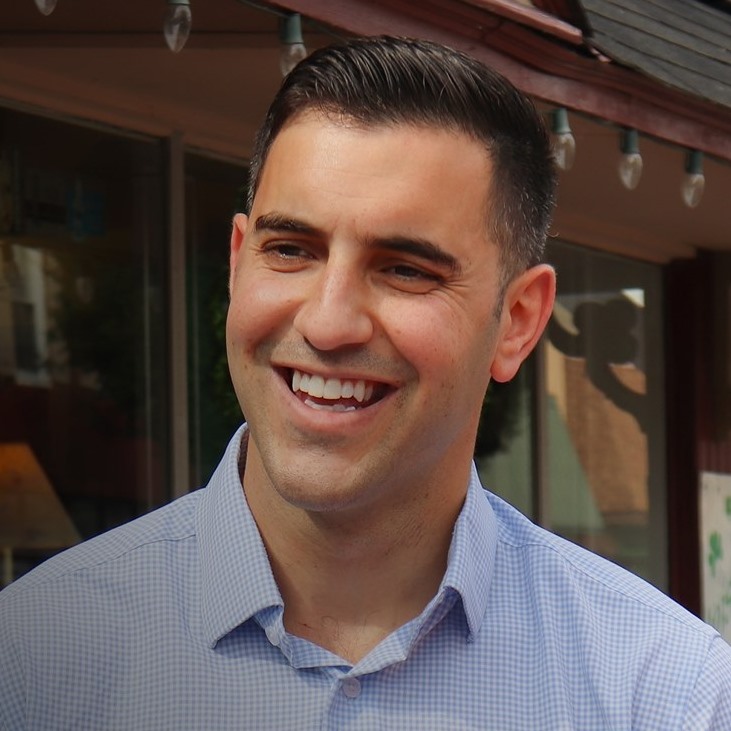 The Capitol unrest had an unexpected side effect this week. Bucks County District Attorney candidate Danny Ceisler put his candidacy on hold upon being called up in the U.S. Army Reserves.

Danny Ceisler is an attorney who joined the democratic primary in December, seeking to unseat incumbent DA Matt Weintrau (R). Instead, Ceisler announced on Thursday that he suspended his campaign. He will serve on the Domestic Unrest Crisis Management Team at the Pentagon, following the riots in Washington D.C. on January 6.

“In response to recent events and the continued threats against our Democratic institutions, I have been called back to active duty to serve on the Domestic Unrest Crisis Management Team at the Pentagon,” Ceisler wrote on his campaign’s Facebook account.

“After completing my initial four-year contract in 2018, I chose to continue to serve in the Army Reserve,” Ceisler continued. “Sometimes, that requires serving when it isn’t convenient. We are at a critical point in our nation’s history, our institutions are under attack, and I am going to do my duty.”

Ceisler served in Afghanistan where he earned a Bronze Star Medal as a Military Intelligence Officer.

“A true patriot puts his needs second to that of our country. Today, Danny Ceisler announced that he is once again selflessly answering the call to defend our freedom,” Stancu wrote on her campaign Facebook account. “I am grateful to Danny for his continuing devotion to our nation and our democracy. Thank you Danny. Get home safe.”

Ceisler stopped short of formally ending his campaign. A callup for the Army Reserves can last for weeks or months, depending on the situation, and he said the timeframe for his deployment is not yet known.

Ceisler raised about $200,000 since entering the race and earned support from former Congressman Patrick Murphy. He is a familiar face in Pa. politics. He ran the successful statewide campaigns for Pa. Supreme Court Justice Kevin Dougherty as well as Commonwealth Court Judge Ellen Ceisler, his mother. Full disclosure: his father is Larry Ceisler, one of the owners of PoliticsPA.

Bucks County is considered a bellwether and the DA race may offer an early indication whether Dems’ down ballot strength will wane or wax in the Biden presidency (the party flipped the County Commission in 2019).

On his campaign website, Ceisler says that “tough on crime policies, the war on drugs, and mass incarceration” don’t make us safer, but instead said it’s time to “start getting smart on crime.”