Boyle and Burgos To Lead Venezuelans for Biden Event 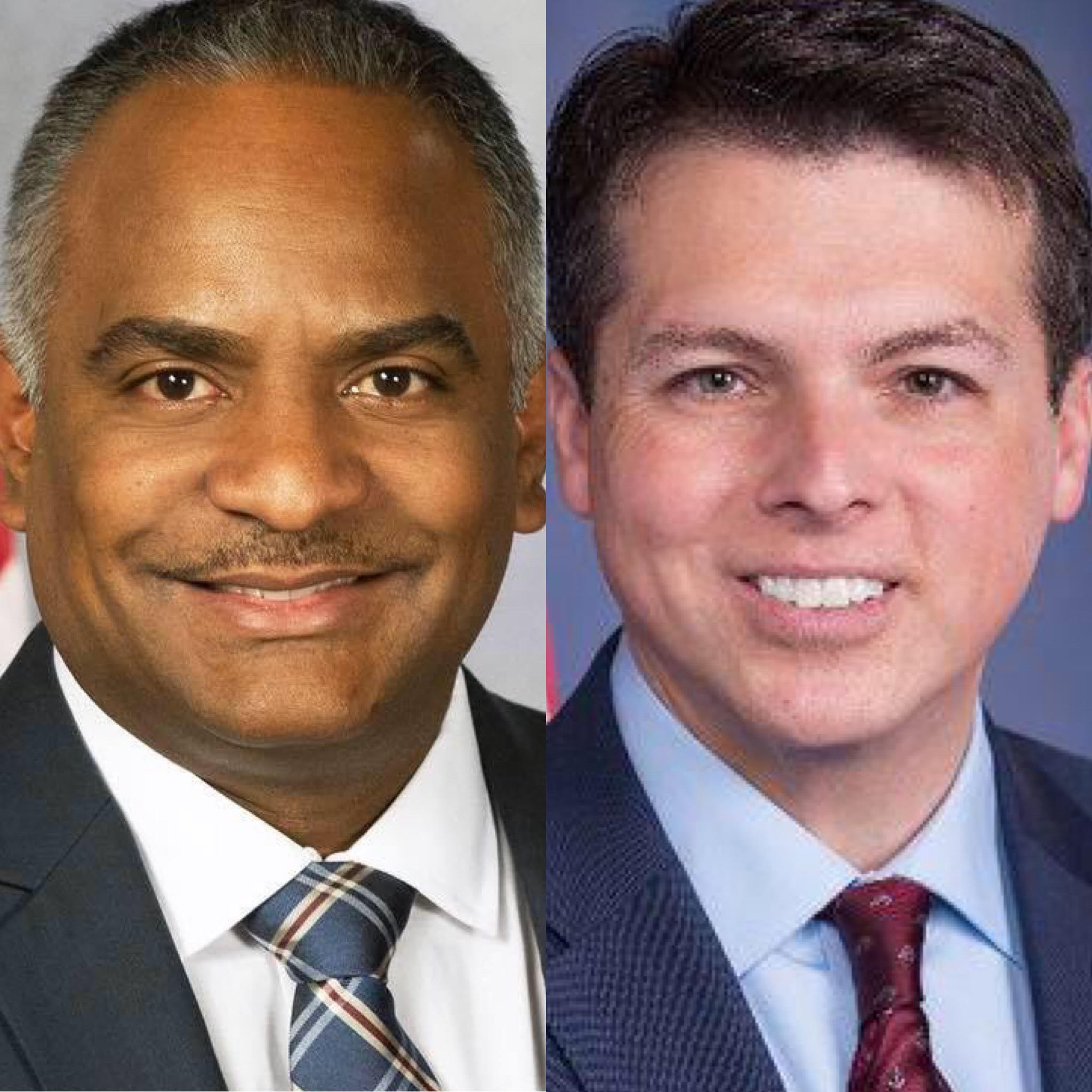 When you think of Latino Joe Biden supporters, Brendan Boyle may not be the first person to come to mind.

A pair of Philadelphia Democrats are hitting the virtual campaign trail on behalf of former Vice President Joe Biden’s campaign in an effort to discuss the issues facing the Latino community and their support for Biden’s bid for the White House.

According to a press release from the Biden campaign, Rep. Brendan Boyle (D-Philadelphia) and state Rep. Danilo Burgos (D-Philadelphia) will host a Venezolanos con Biden conversation on Tuesday evening at 6 P.M. The event page says that the two will discuss Democrats and Biden’s vision for Latinos.

Both elected officials expressed their confidence in Biden’s agenda leading up to the event.

“Observing how Vice President Biden shows his love for his family, I believe he will work as President to deliver policies that will improve the lives for all of our families,” Burgos said in a statement to PoliticsPA.

Burgos, a first term lawmaker representing the 197th District in the state House, is a first generation Hispanic American and is the first Dominican elected to serve in the Pennsylvania General Assembly.

“I am happy to be invited by my friends in the Venezuelan-American community to speak to them about why I so strongly support Joe Biden for President,” Boyle said in a statement to PoliticsPA. “I was proud to campaign for Joe in New Hampshire and Iowa during the primary, and now happy to campaign for him from my hometown.”

The Trump Victory effort attempted to link Biden to some on the left advocating for “defunding the police, the Green New Deal,” and his work on the 1994 Crime Bill.

“Biden’s silence over defunding the police puts communities at risk, his support for the Green New Deal would kill jobs and his signature crime bill has targeted minority communities,” said Trump Victory Spokeswoman Melissa Reed. “Meanwhile, President Trump supports meaningful reforms to our justice system, and he built the strongest economy in the world with record low unemployment for the Latino community — and he’ll do it again.”

Biden has opposed calls to defunding the police, and hasn’t endorsed the Green New Deal, although he does support some of the framework of the climate plan, and has recently struck a different tone on his role with parts of the crime bill.

Biden himself will not be participating in this virtual event, but will instead be holding a virtual grassroots fundraiser with former President Barack Obama on Tuesday evening.

Although Trump didn’t win widespread support among Latino voters in the previous presidential election, he did perform better than previous Republican presidential nominees.

According to a CNN article from June 11, Biden, like previous Democratic presidential candidates, holds a significant lead among support from Latino voters, but it is currently not as large as Clinton’s margin of victory. CNN reports that an average of eight live interview polls taken over the last two months shows that Biden lead Trump by an average of 58-33 among Hispanic registered voters in the nation. However, this polling does not specify Biden’s lead among Latino voters in Pennsylvania.

The most recent polling show an overall tight race between the former VP and Trump in the Keystone State, although Biden currently has a narrow edge.

This story was updated with a comment from Trump Victory.