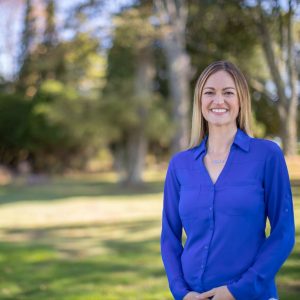 Scranton has elected a new Mayor.

Paige Cognetti, former Scranton School Director who also served in the Treasury Department in the Obama administration, won the seven-candidate race to succeed Bill Courtright. Cognetti launched an Independent bid for the office and received support from Auditor General Eugene DePasquale, who she served as an adviser to, and former Lt. Gov. William Scranton.

Cognetti will serve the rest of the term of previous Mayor Bill Courtwrigh, who resigned from office in July after entering a plea agreement on three federal charges, which include bribery, conspiracy, and “attempt to obstruct commerce by extortion.”