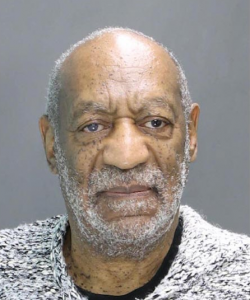 The eyes of the nation turned to a Philadelphia suburb today.

Bill Cosby, a famous comedian and TV star for decades, was charged with felony indecent assault.

The indictment is the result of years of accusations against Cosby that finally boiled over in 2014 after a comedy routine from Hannibal Buress went viral.

The allegations in this case were made by Andrea Costand. In a 2005 filing, Costand stated that the previous year Cosby drugged and assaulted her. At the time, Costand was working for the Temple University basketball team. Cosby is a well-known Temple alum.

After the renewed uproar, Montgomery County DA Risa Vetri Ferman reopened the case which was rejected a decade ago. Additionally, the statute of limitations in this instance is twelve years so prosecutors were racing against the clock.